Trials & Error focuses on high-profile trials that captured the public’s imagination and exposed the drama of cases that were tried not just in the courtroom, but also in the media and the court of public opinion. This series brings together key players from a range of perspectives — plaintiffs, defendants, lawyers, and journalists — to discuss a particular trial and the complex legal and ethical dimensions of each case.

With the Supreme Court about to rule on whether gay and lesbian couples have a constitutional right to marry in the states in which they live, Trials & Error discussed the landmark 2010 case in federal district court, Hollingsworth v. Perry, which struck down Proposition B and its ban on same-sex marriage in California. The Perry trial established a factual basis for why same-sex couples should have the right to marry, and reflected the cultural shift in public opinion about the validity and dignity of such unions.

FOLCS had a fascinating discussion with law professor Kenji Yoshino, author of Speak Now about the Perry case; Dahlia Lithwick, legal correspondent for Slate; and Debra Messing, Emmy-winning actress of iconic comedy Will & Grace, which was responsible for humanizing same-sex relationships in the broader culture.

“The whole point was: there’s trepidation here because we know this can be special and important. So let’s take it slowly. Let’s make everybody start to fall in love with these characters, and then we’ll be able to do anything and everything.” 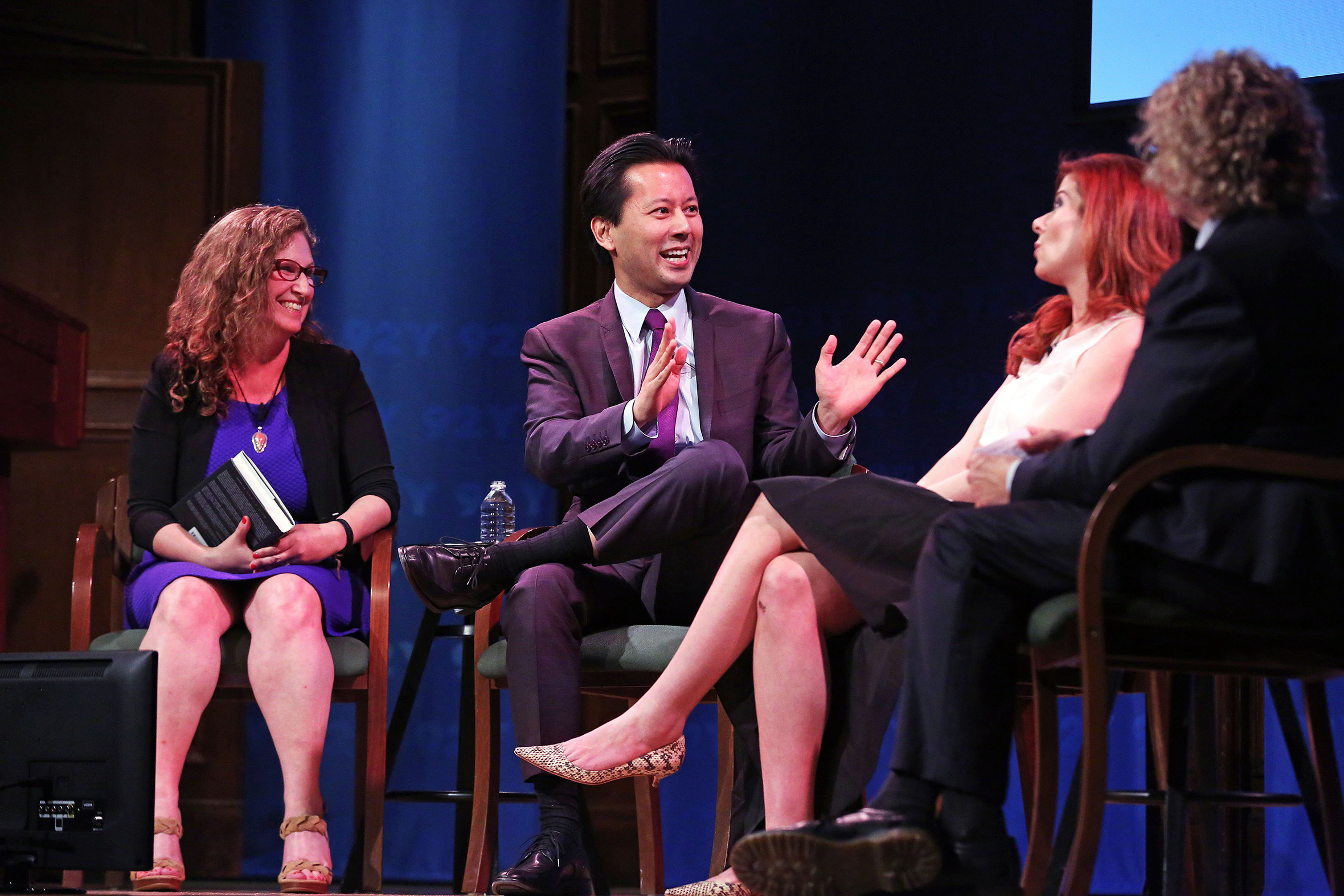 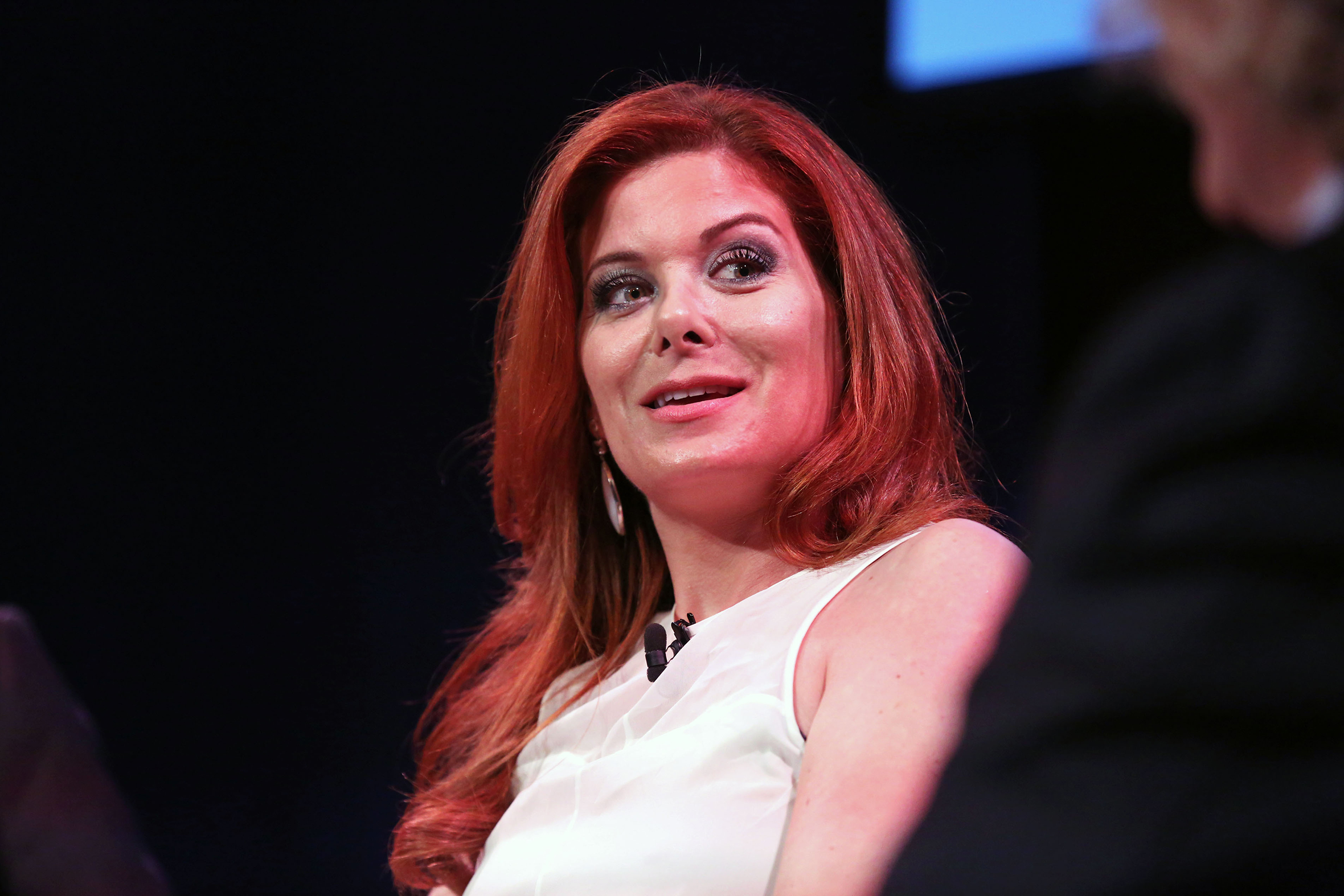