The FOLCS Film Series consists of screening influential, challenging films that portray topical cultural issues in alluring and illuminating ways, followed by discussions with renowned filmmakers, actors, historians, and other individuals associated with either the making or subject of the film. The Film Series highlights the importance of film, and art generally, as a catalyst for conversation about the issues our society is working through today.

Before he was the first African-American Supreme Court Justice, Thurgood Marshall was an attorney for the NAACP. Marshall tells the story of one of his earlier cases. The year is 1940. The place in Connecticut. The case is The State of Connecticut v. Joseph Spell (Sterling K. Brown); a black chauffeur is accused by his white employer of sexual assault and attempted murder. Thurgood Marshall (Chadwick Boseman, portraying yet another iconic African-American) is not allowed to speak in the trial, so the defense depends on Samuel Friedman (Josh Gad), a young Jewish attorney who has never tried a criminal case. What emerges from this situation is a story of racial injustice and the unlikely friendship that forms to combat it.

FOLCS had a great conversation with director and producer Reginald Hudlin (Django Unchained) and actors Chadwick Boseman (Get On Up, 42, Captain America: Civil War), Sterling K. Brown (This Is Us, The People v. O.J. Simpson: American Crime Story), Josh Gad (Beauty and the Beast, Frozen), and Kate Hudson (Almost Famous, How to Lose a Guy in 10 Days) on America’s longstanding struggle for racial justice and the bonds of shared persecution that had, in the past, united African-Americans and Jews.

“Through art, the power of a story well told cannot be underestimated. That will help us push forward.” 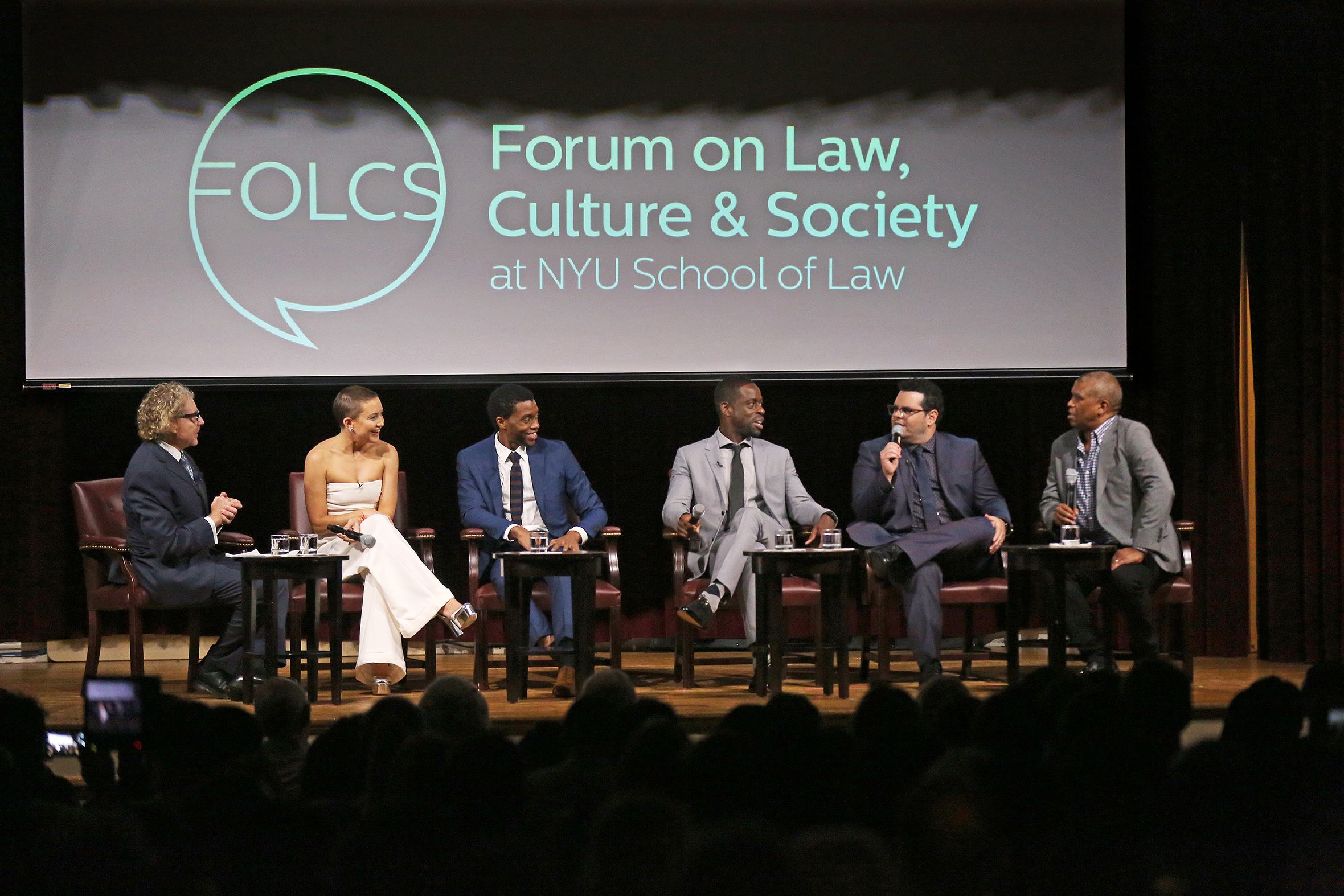 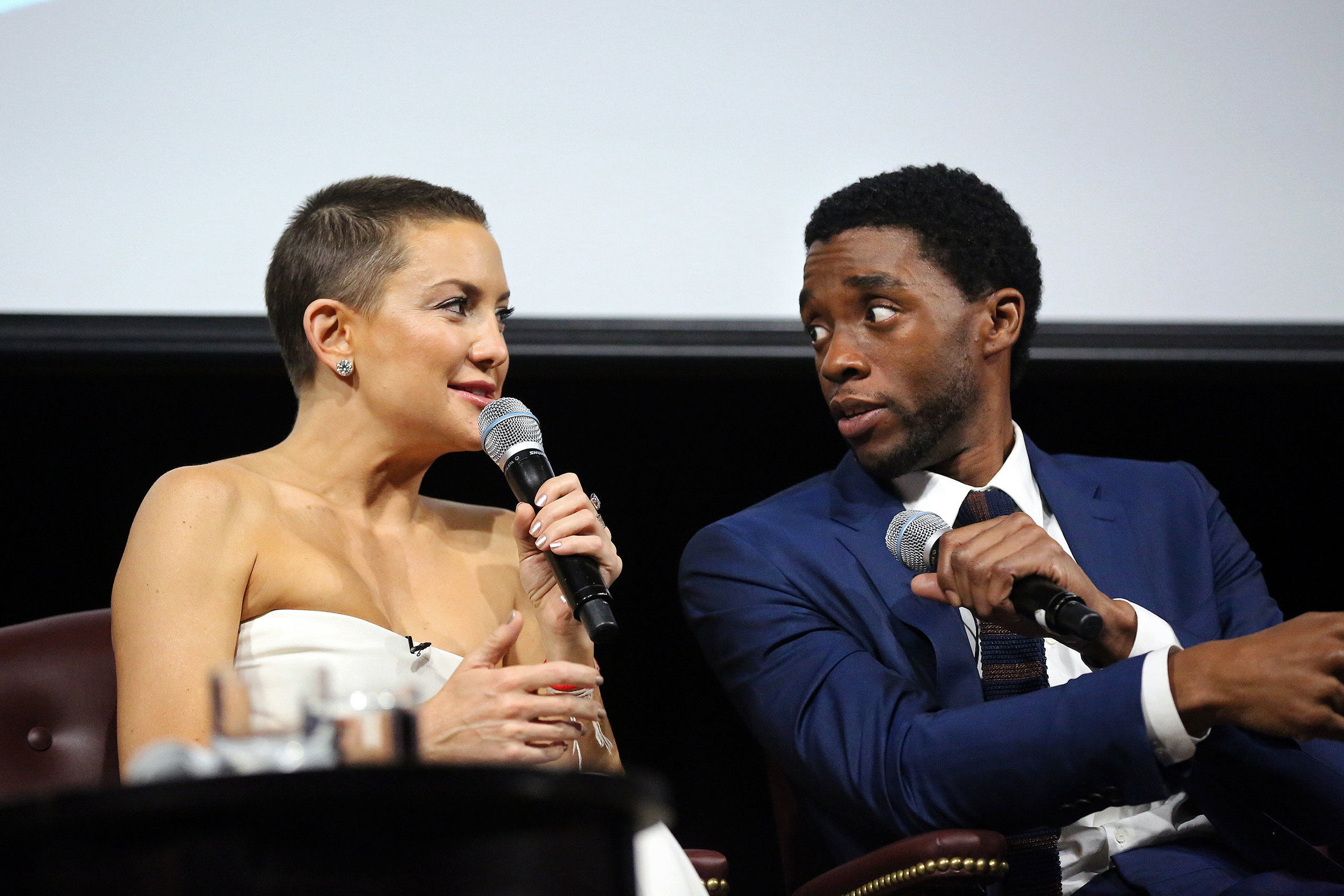