FOLCS Conversations feature illustrious speakers–ranging from politicians, civic leaders, and activists, to writers, artists, and philosophers–in discussion on the big ideas of the day, the politics of our time, and how themes of justice and injustice continue to inspire the artistic imagination, influence society, and resonate throughout broader culture.

A Conversation with Bill Clinton

President Clinton was the first Democratic president in six decades to be elected twice—first in 1992 and then in 1996. Under his leadership, the country enjoyed the strongest economy in a generation and the longest economic expansion in U.S. history, including the creation of more than 22 million jobs. After leaving the White House, President Clinton established the William J. Clinton Foundation with the mission to improve global health, strengthen economies, promote healthier childhoods, and protect the environment by fostering partnerships among governments, businesses, nongovernmental organizations (NGOs), and private citizens to turn good intentions into measurable results. He has joined with former President George H.W. Bush three times—after the 2004 tsunami in South Asia, Hurricane Katrina in 2005, and Hurricane Ike in 2008—to help raise money for recovery efforts and served as the U.S. Envoy for Tsunami Recovery, and in 2009 President Clinton was named U.N. Special Envoy for Haiti.

“The job of citizenship in the 21st century is to build up the positive forces of our interdependence...” 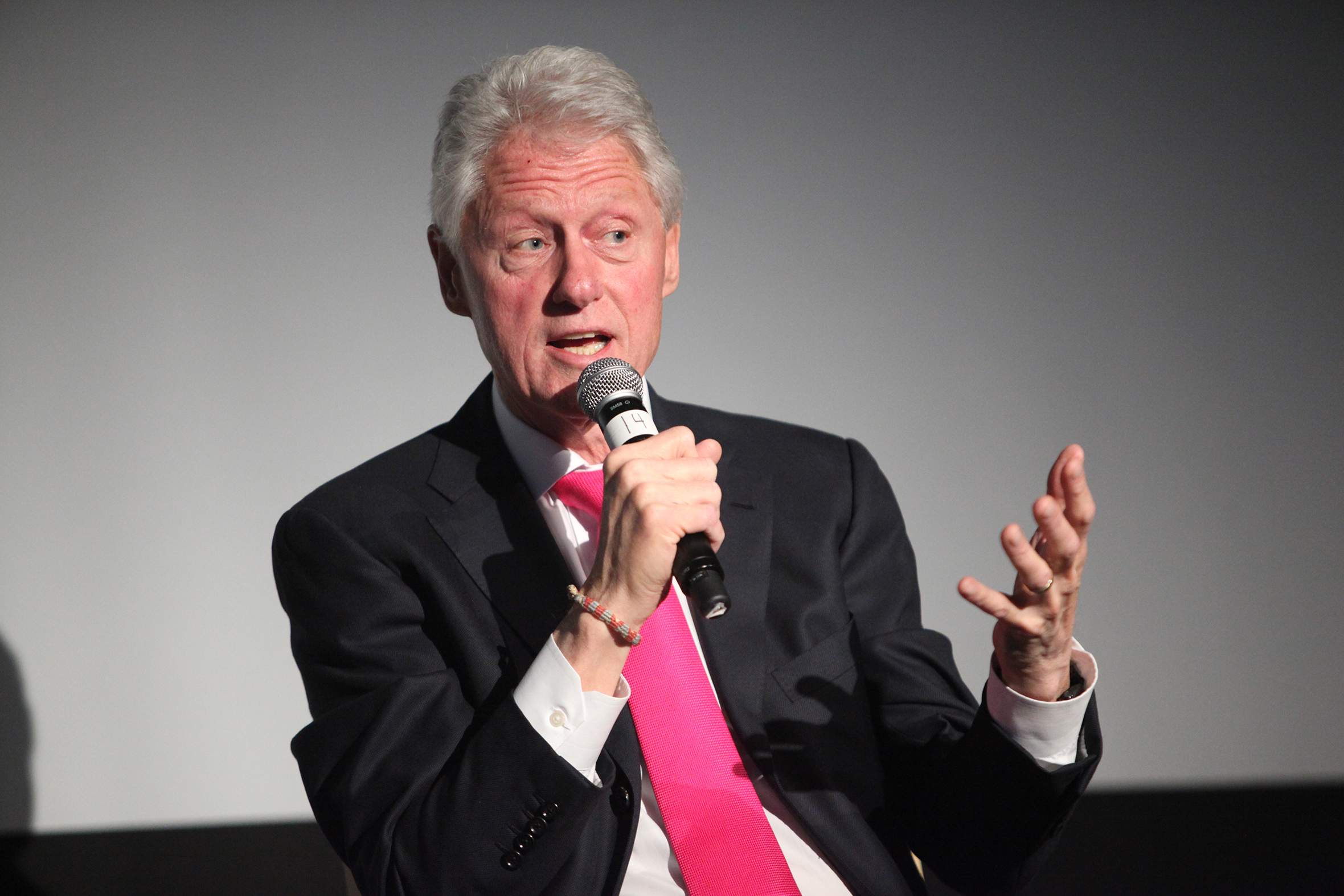 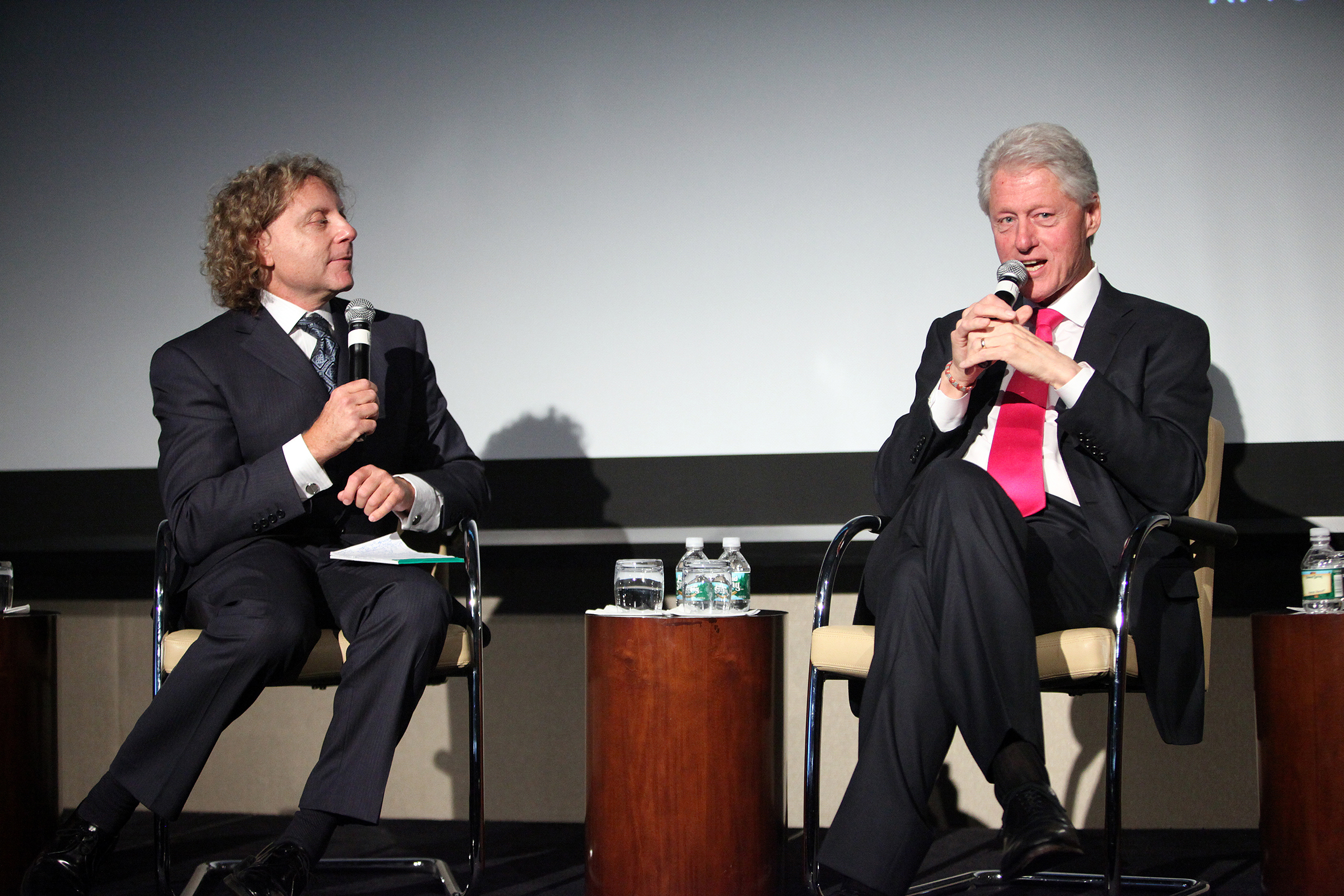