The Social Network: Screening and Conversation

FOLCS welcomed one of the great actors of his generation, Jesse Eisenberg, who received an Academy-Award nomination for his portrayal of Facebook founder Mark Zuckerberg, in a film that depicts how the social pressures of college life and the ambitions of a socially awkward young man may have given birth to the world of social media.

“If you watch the film as a creation myth, then you’ll see somebody who had difficulty having what we think of as traditional social interactions and so kind of put it online in a way that’s all quantifiable.” 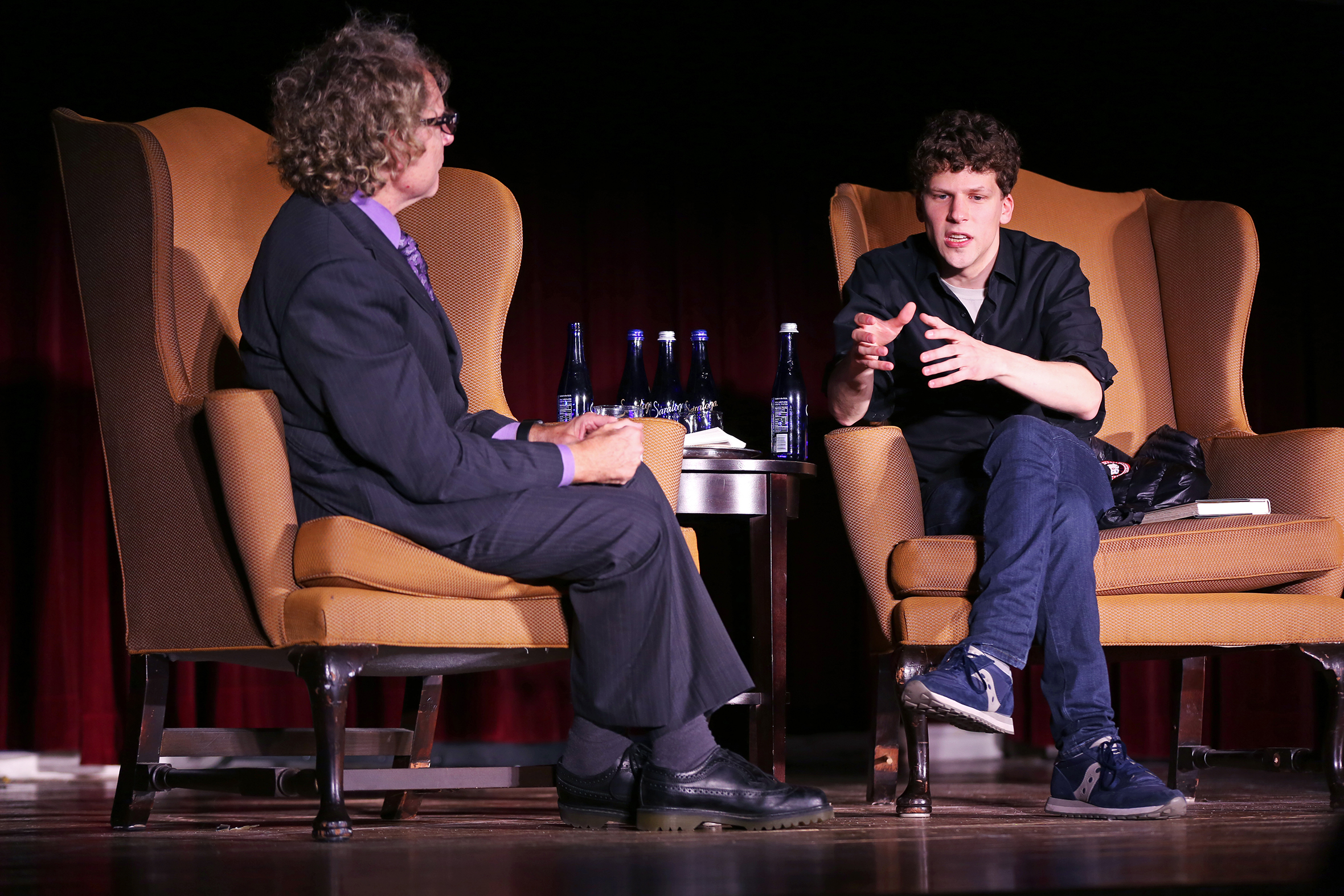 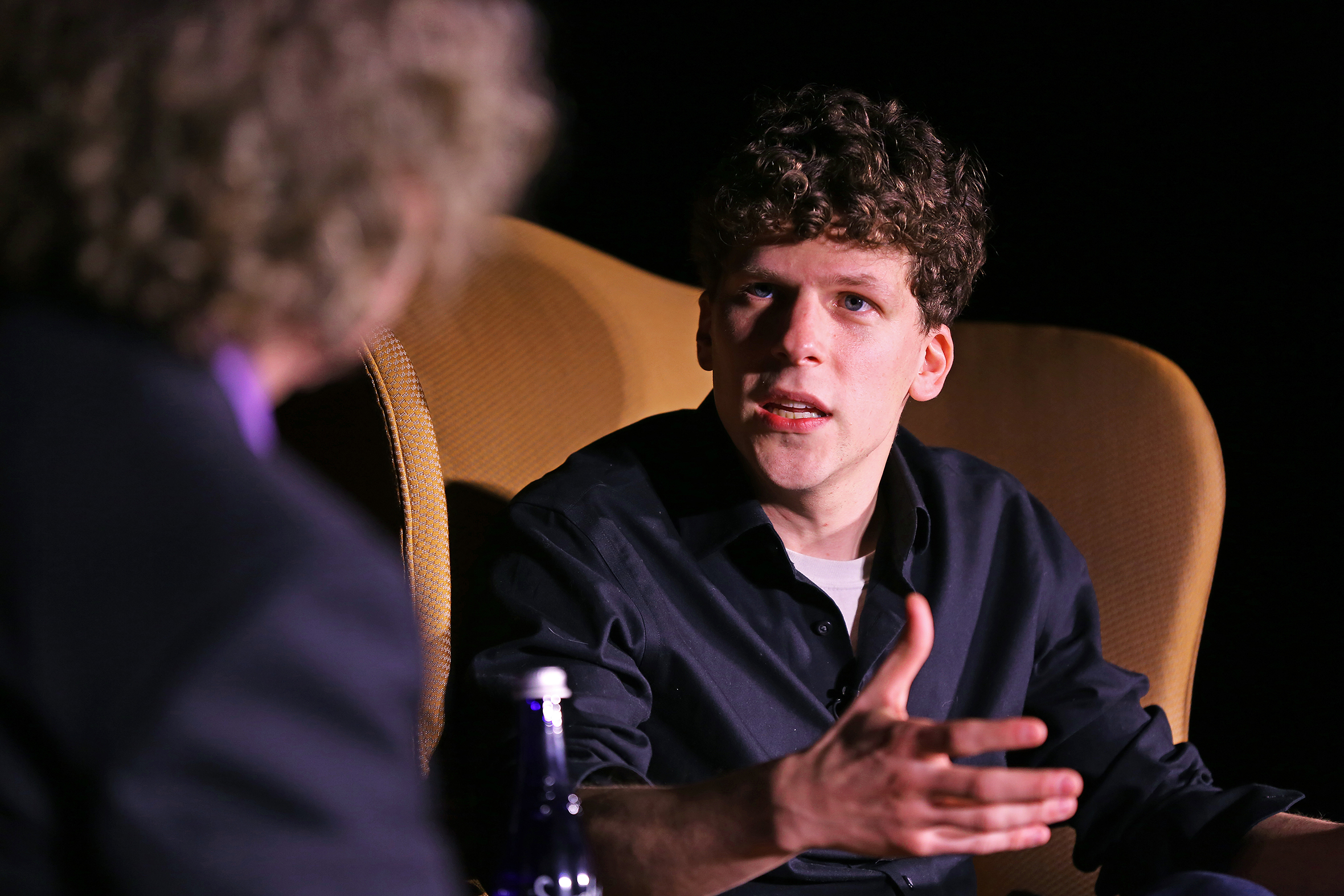 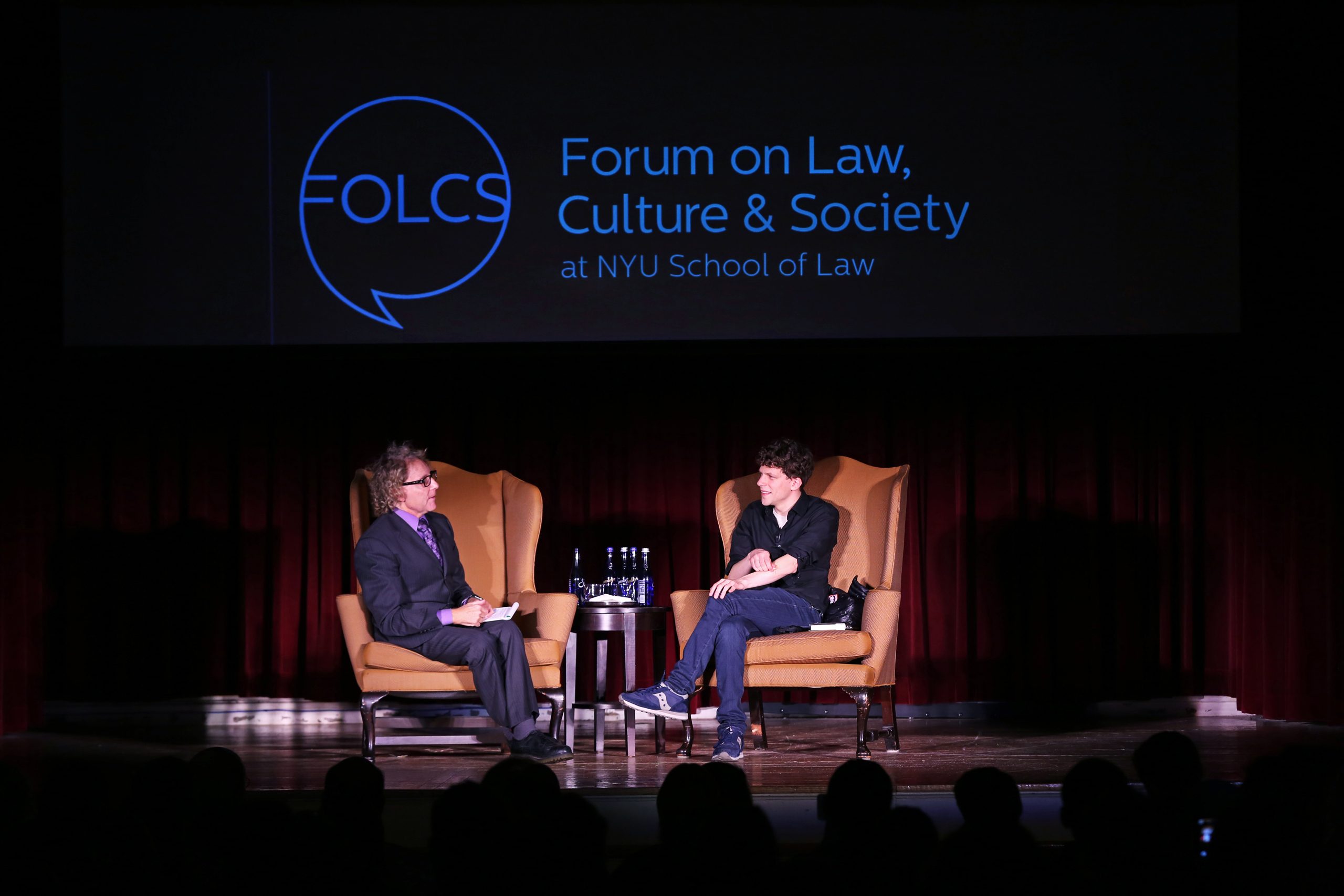 “And so I’m not on any of these things (social media) because I think that it distances us from this social interaction.”

Jesse Eisenberg is an Academy Award–nominated actor, playwright, and contributor for the New Yorker and McSweeney’s. He is the author of three plays, Asuncion, The Revisionist, and The Spoils. Eisenberg’s acting credits include The Social Network, Now You See Me, Adventureland, The Squid and the Whale, The Double, The End of the Tour, and American Ultra. Forthcoming acting credits include Batman v. Superman (2016) and Now You See Me: The Second Act (2016).