More than 20 years before anyone had heard of George Zimmerman and Trayvon Martin, a subway car shooting sparked a nationwide debate about race, crime and vigilante justice.

Bernhard Goetz shot and wounded four unarmed African-American teenagers whom he claimed were trying to rob him. Was this a racist, unprovoked crime or a man trying to defend himself? 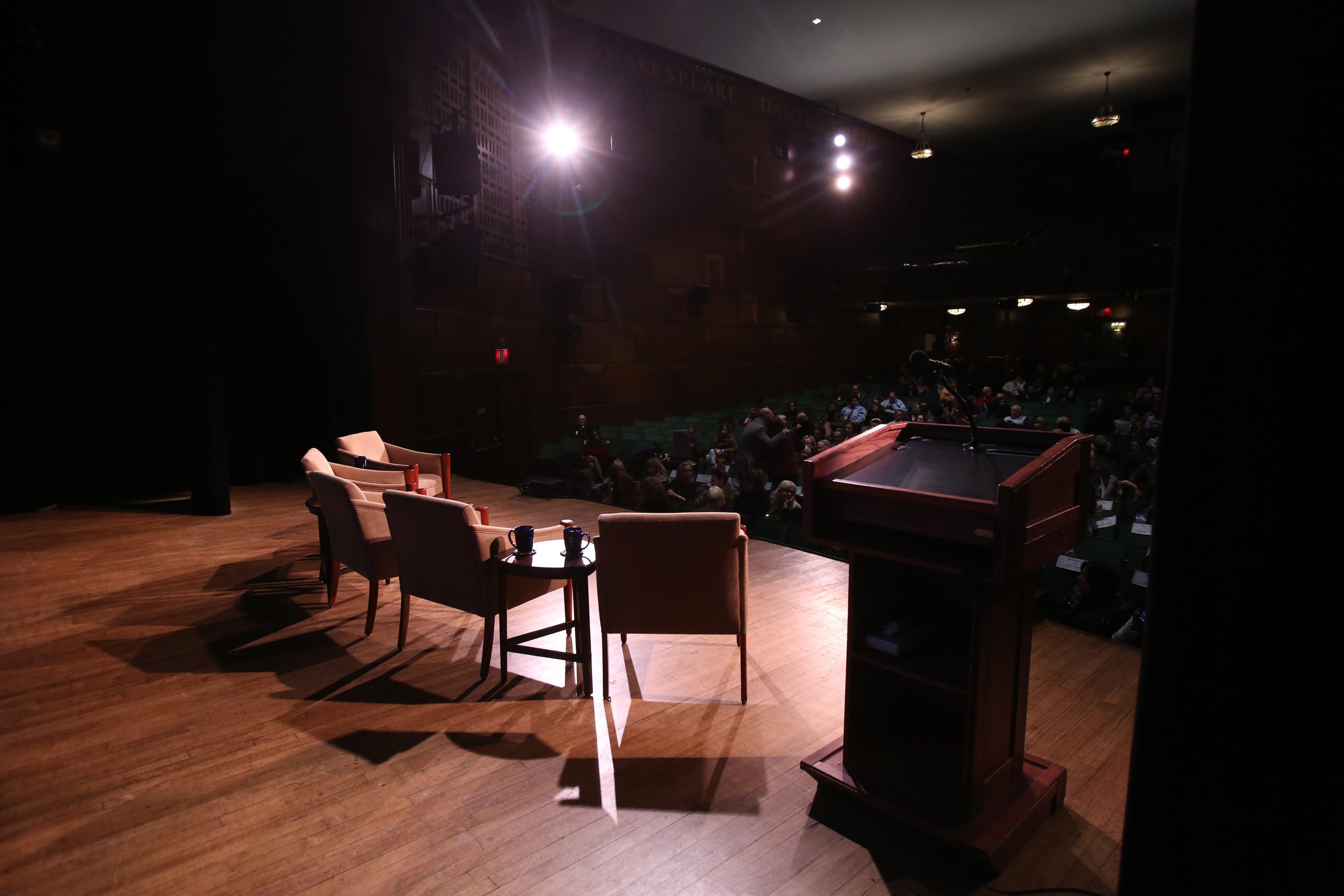 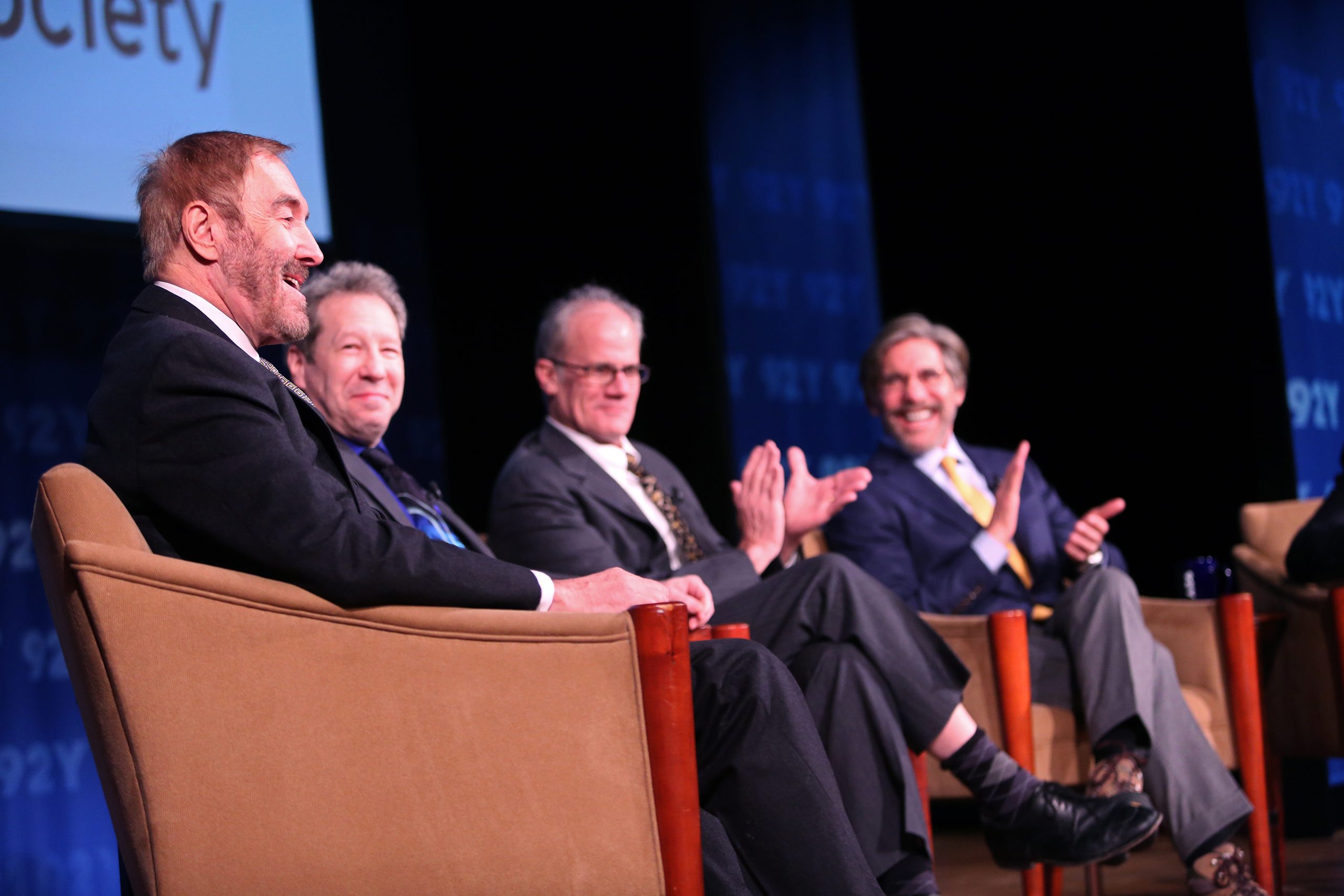 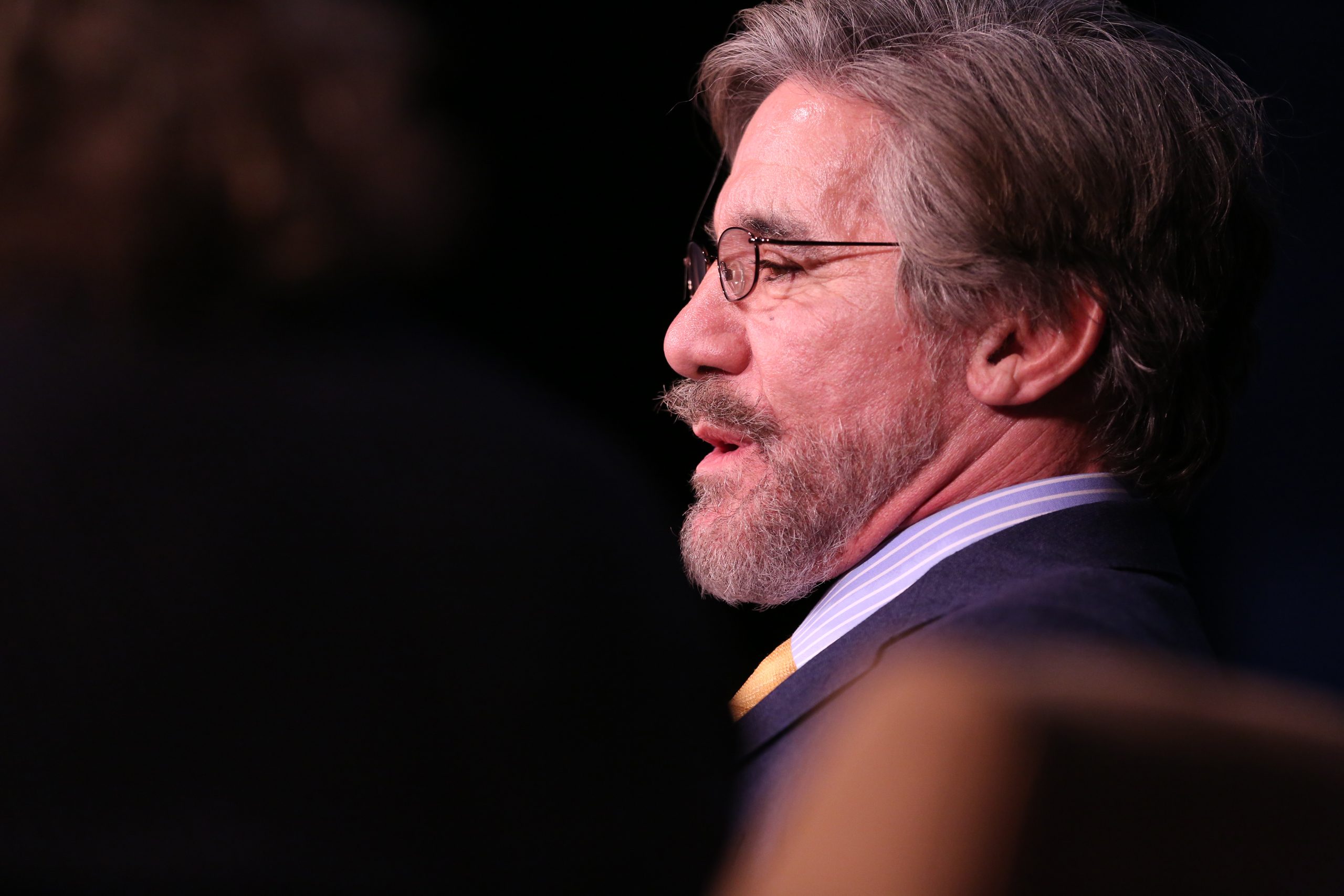 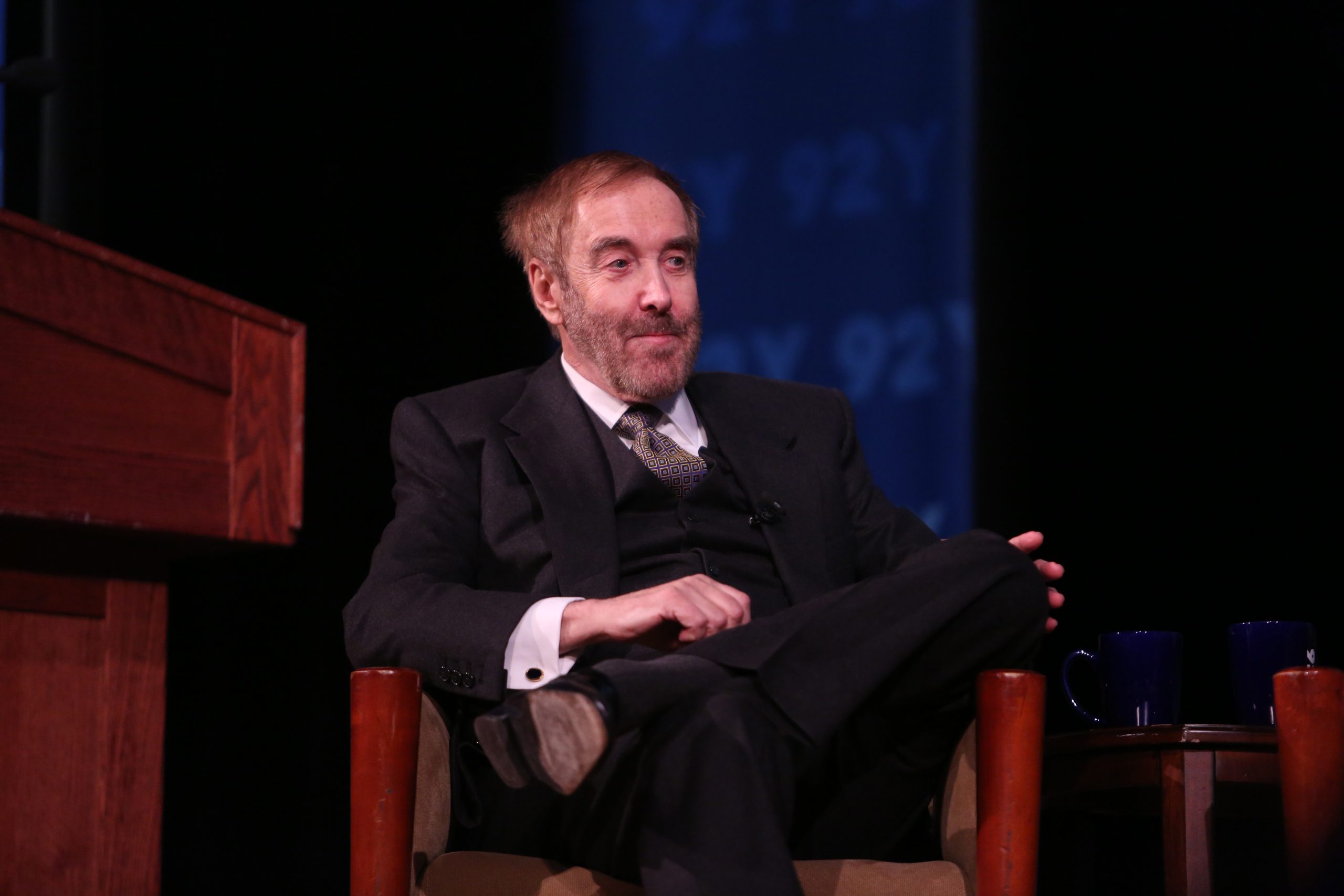 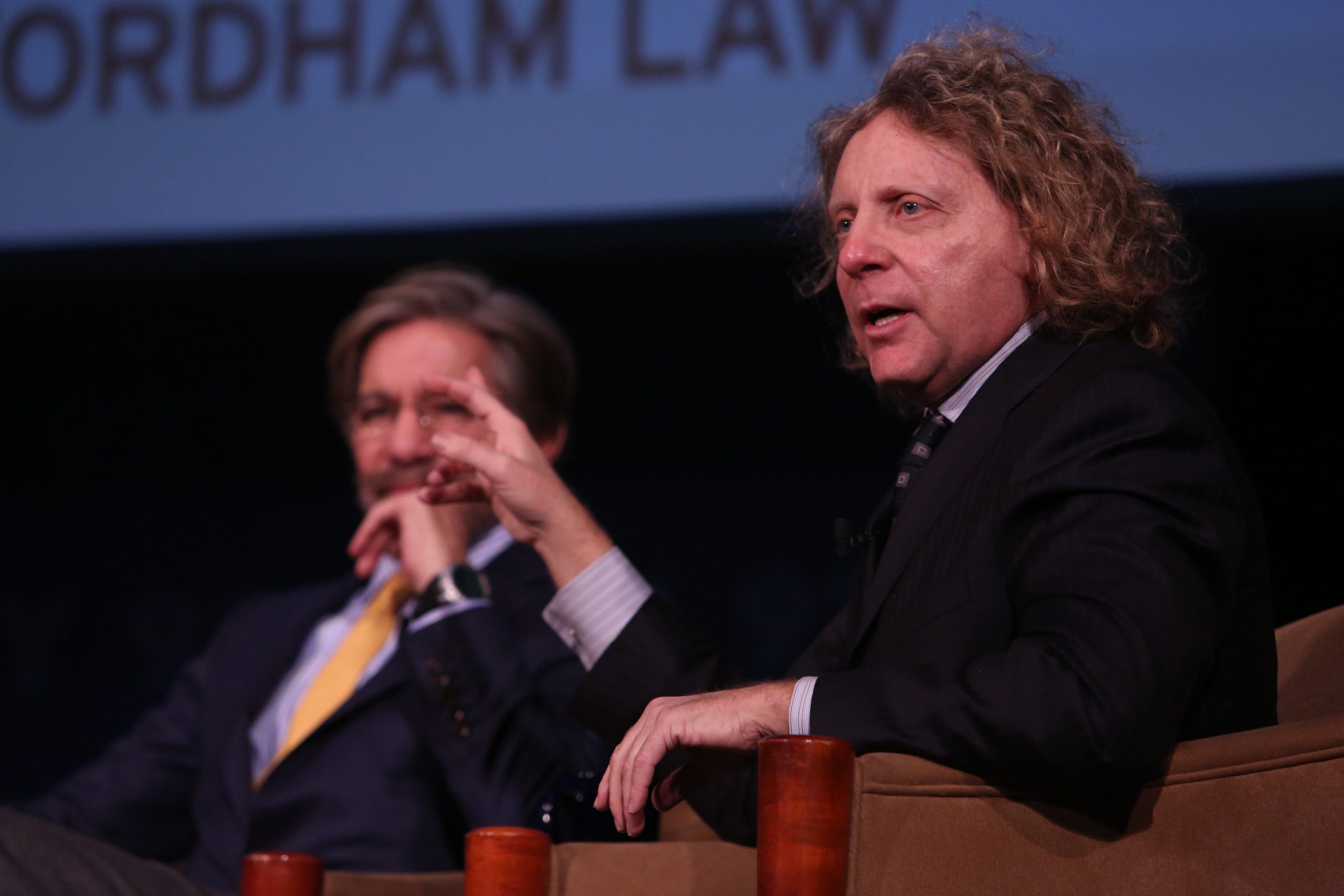 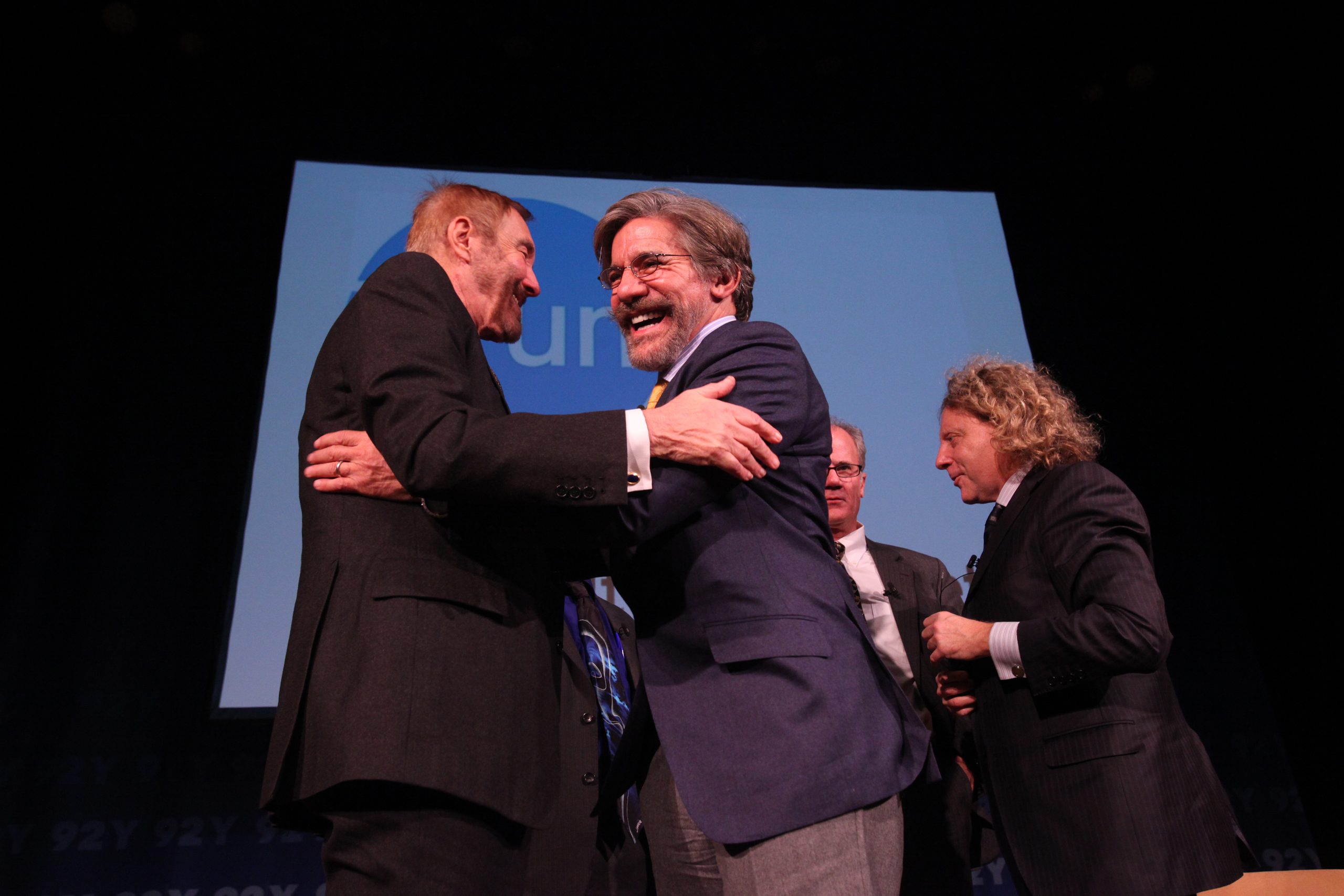