In our increasingly polarized climate of racial justice, with police shootings of African-Americans testing our judicial system and inspiring nationwide protests, Fox presents a new 10-hour event series, Shots Fired, that takes a look at the criminal justice system via the prism of two racially charged shootings in a small town: a black teenager and a white college student. As two investigators dive into the who, and the why behind the murders, they must navigate the media attention and social unrest that come with such volatile cases. This groundbreaking series, tackles the public debate on race relations and the abuse of power.

“You don’t have to think of (art’s intent) as being socially relevant. It’s the result that counts. We don’t listen to Beethoven or Mozart, or see or read Shakespeare, dependant on their bios and political partisanship.” 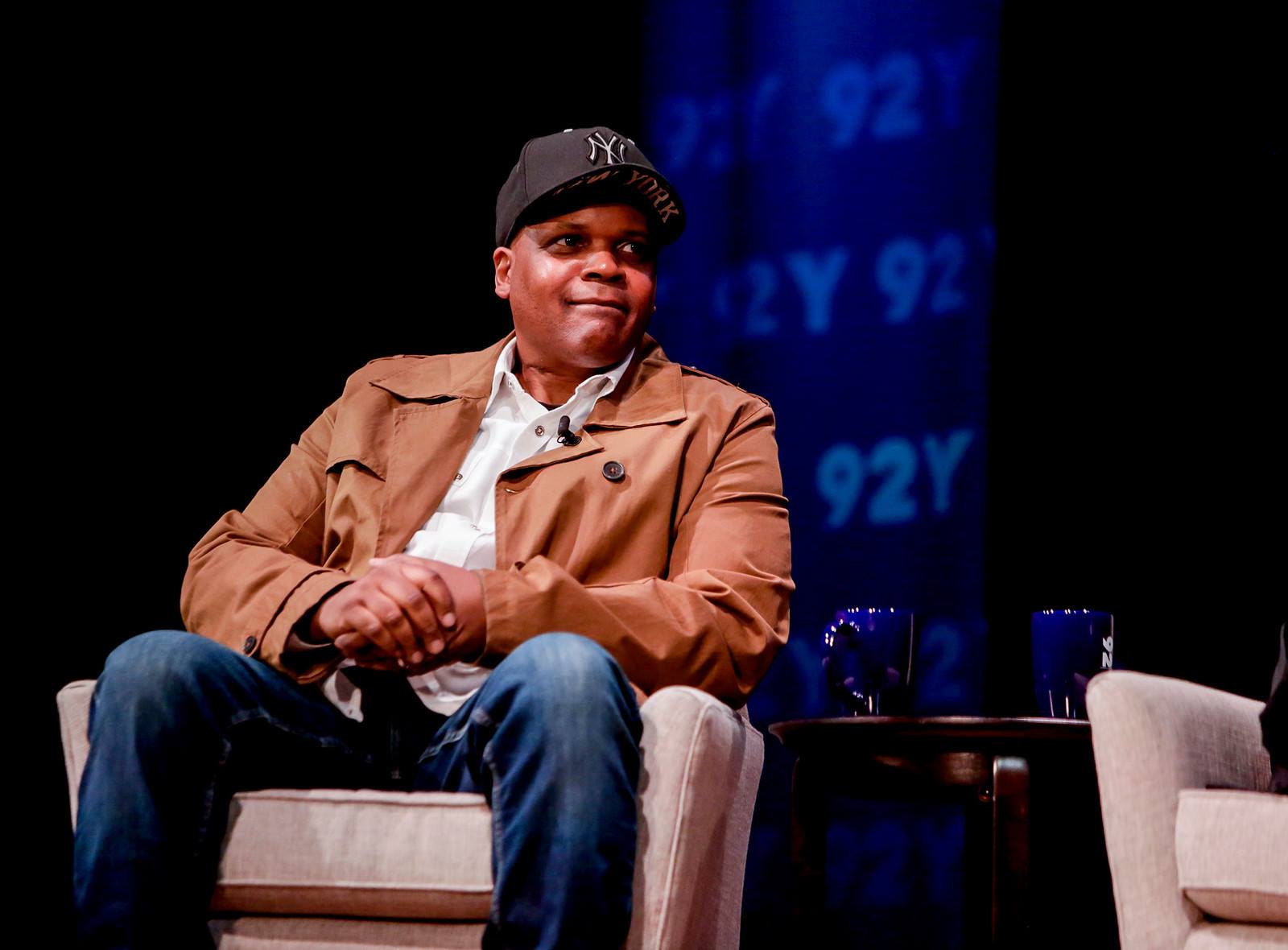 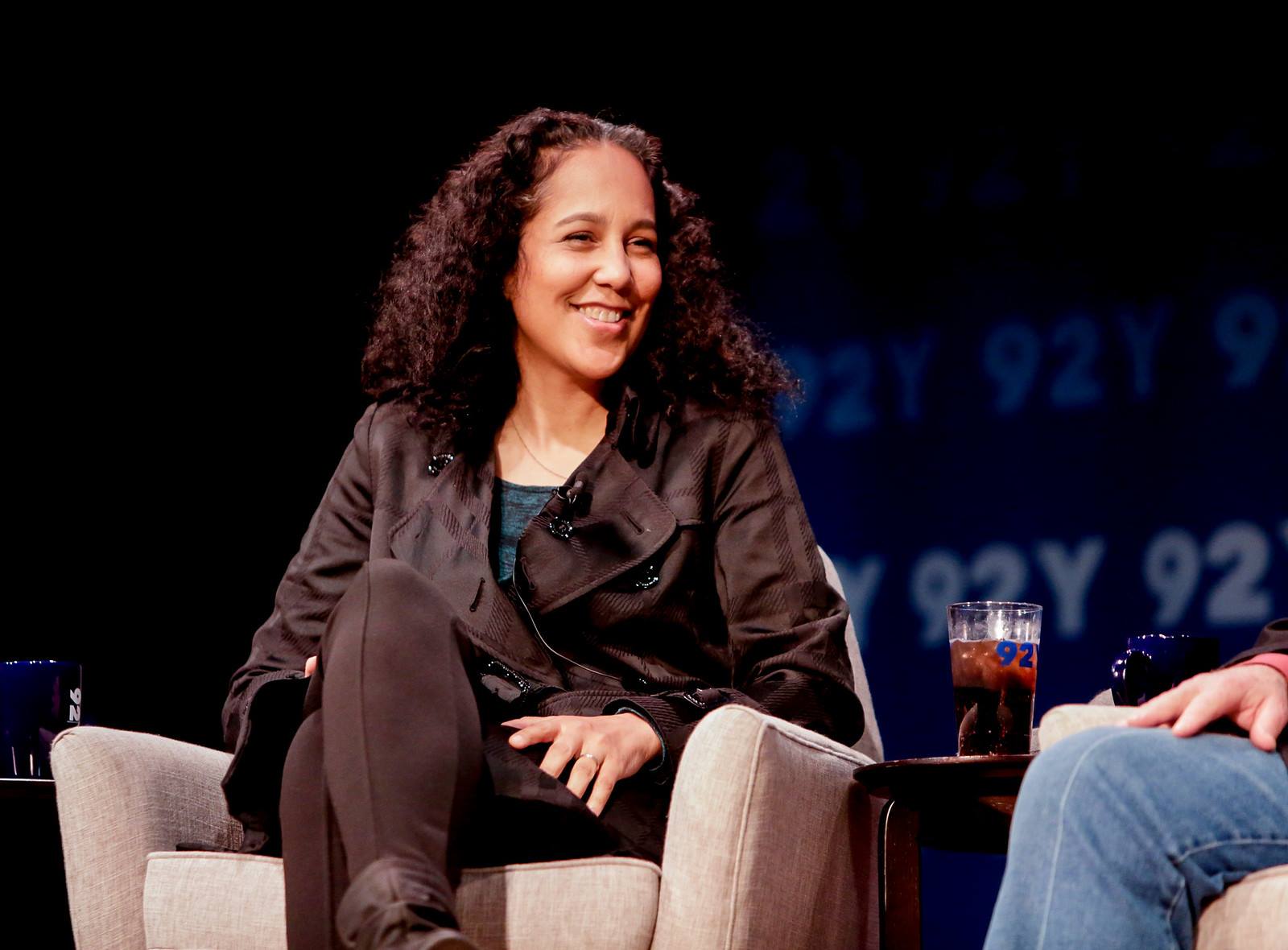 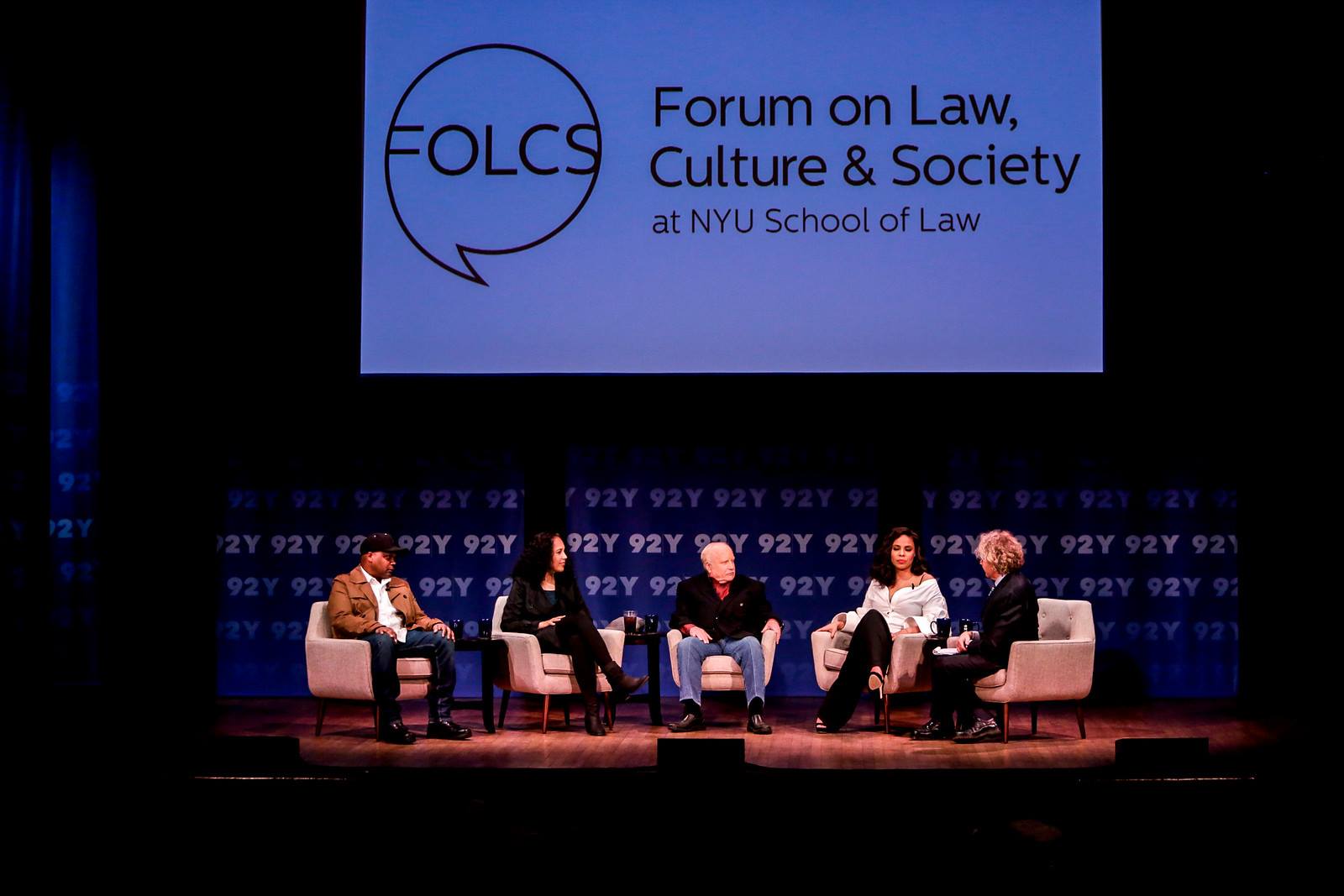 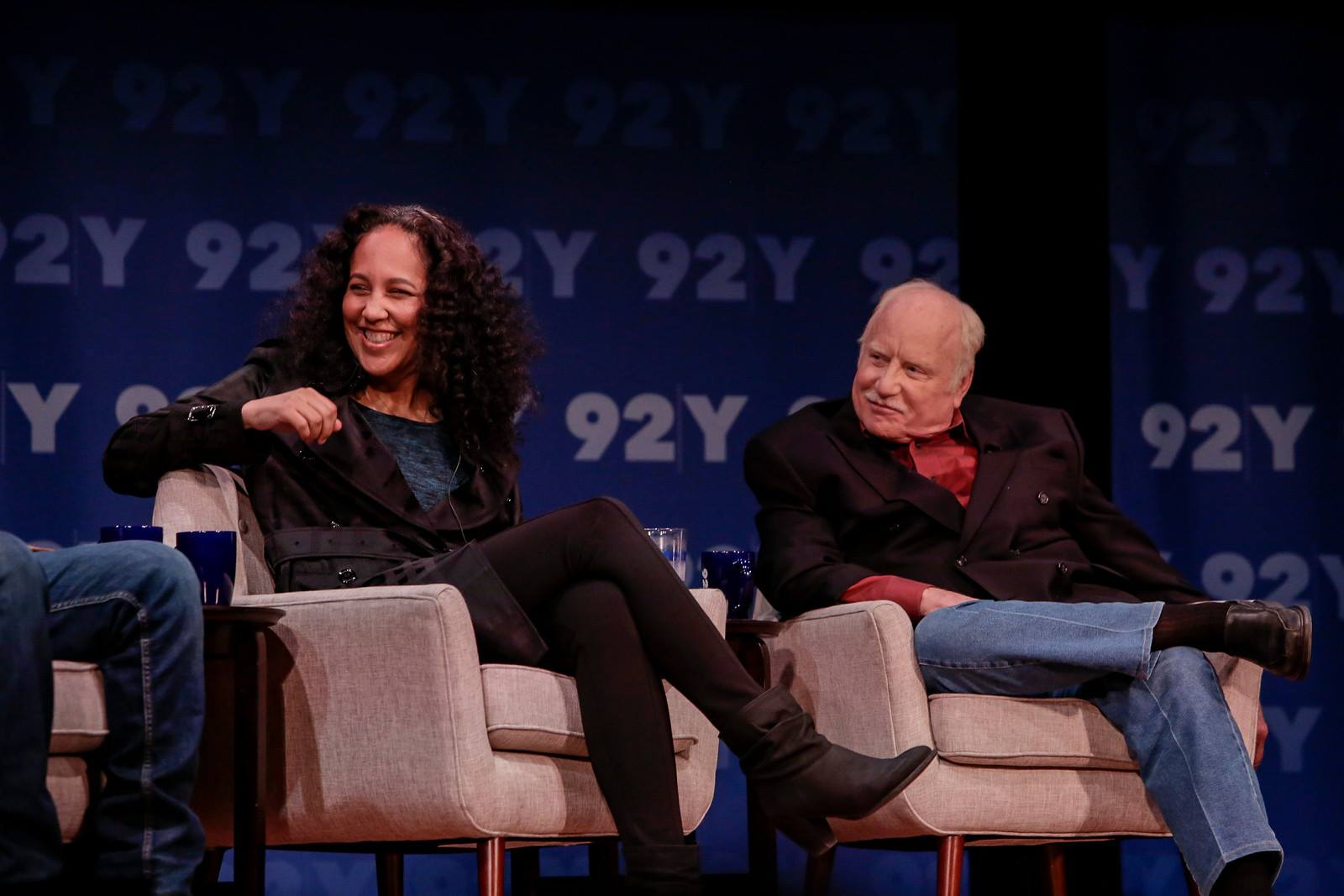 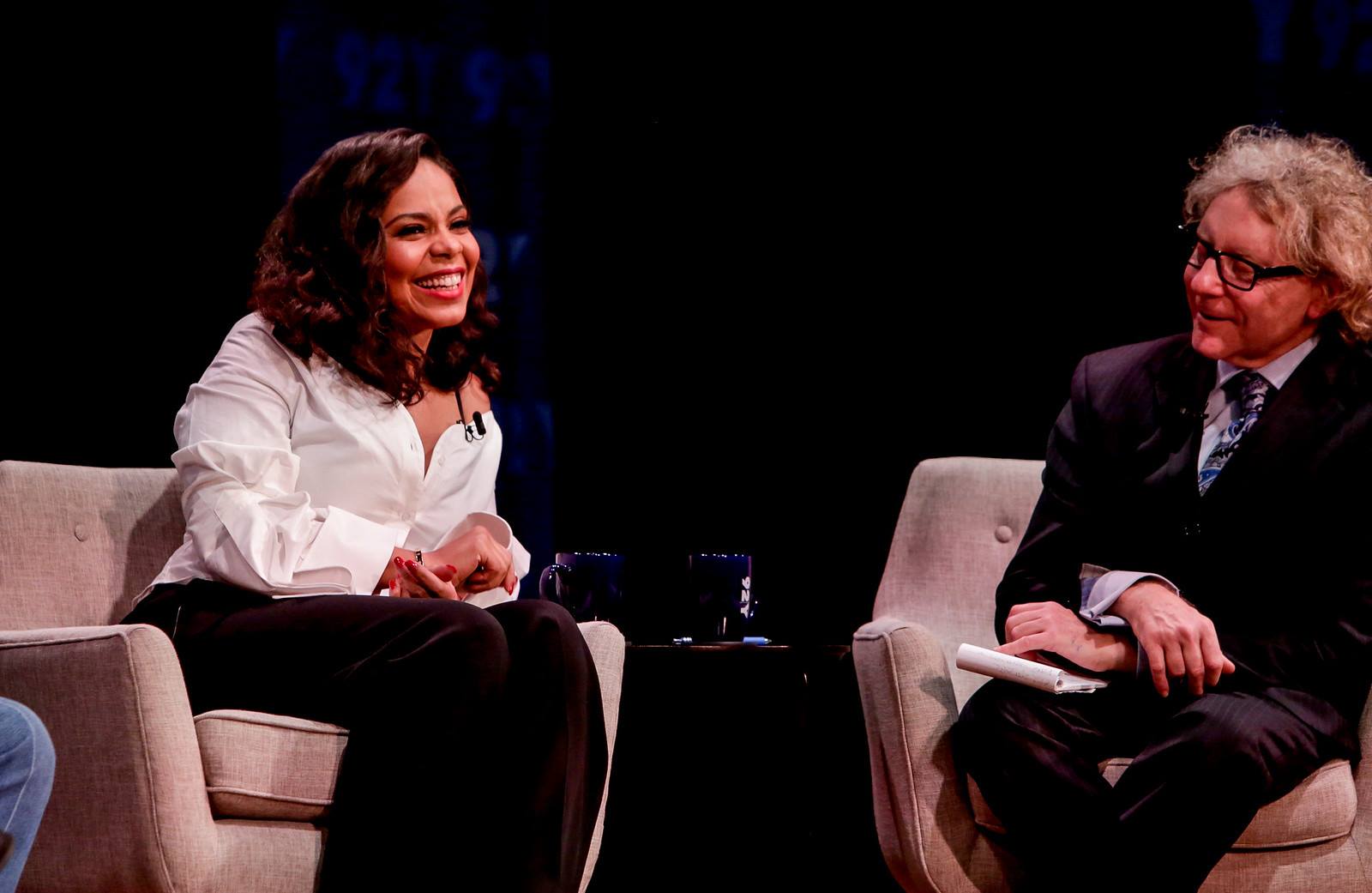 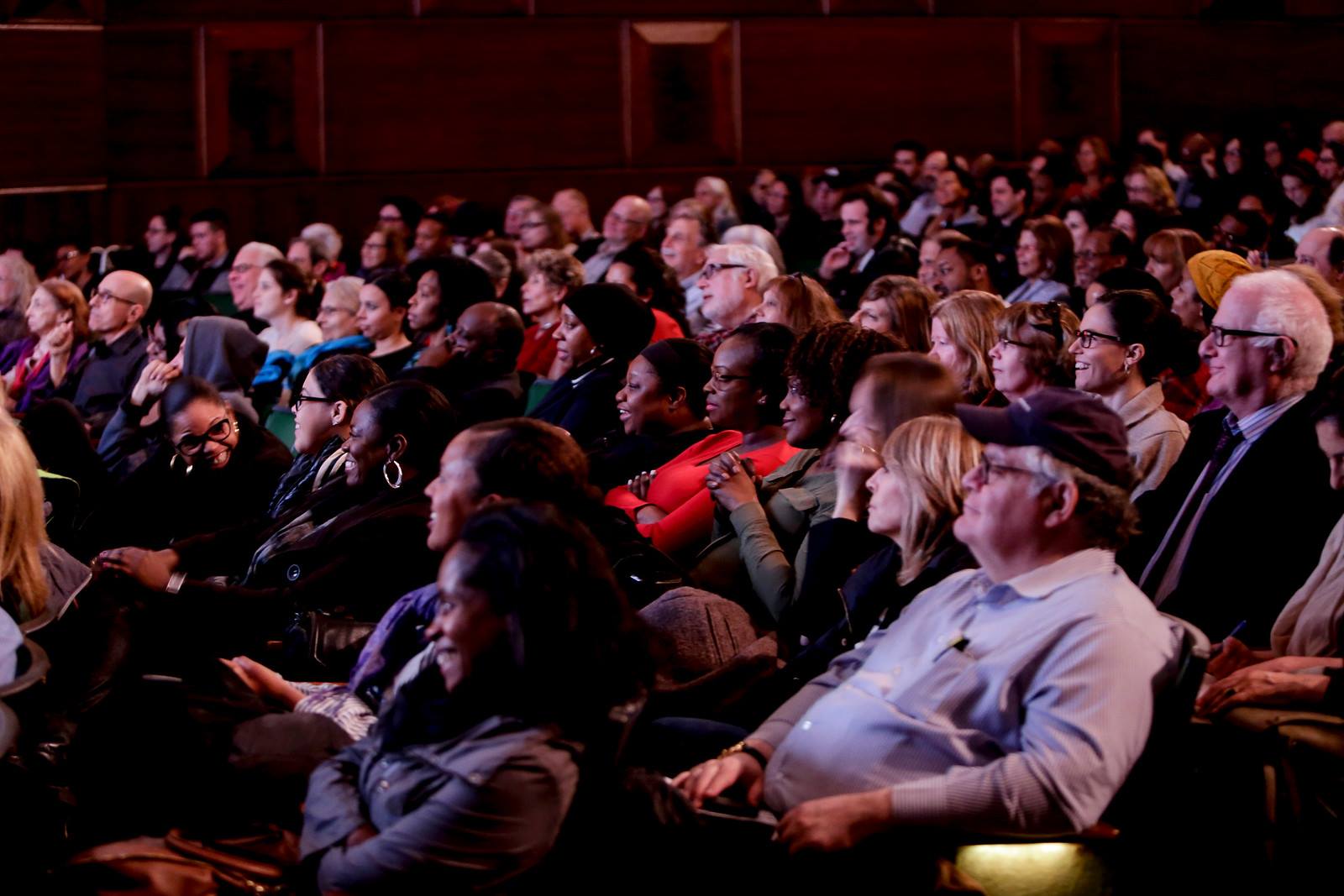 “To me, a classic is a story that transcends time and culture and speaks to all people. And that’s what I think Shots Fired is going to do. That’s what I intend for it to do.”

Tony Award-nominated actress Sanaa Lathan recently starred in Now You See Me 2. Her film credits include Contagion, Something New, The Family that Preys, A Wonderful World, Brown Sugar, Love and Basketball, The Best Man, Alien vs. Predator and the thriller Out of Time.

Lathan received an NAACP Image Award nomination for her role on the drama series Nip/Tuck. She reprised her role as “Beneatha Younger” in the highly rated and critically acclaimed television production of A Raisin in the Sun, alongside Sean Combs, a role she performed on Broadway and for which she received a Tony Award nomination for Best Performance by a Featured Actress.

She lives in Los Angeles.

Academy Award-winning actor Richard Dreyfuss is known for bringing versatile roles to life with powerful performances that captivate global audiences across film and television. With a career spanning nearly 50 years, Dreyfuss continues evolving his body of work as one of the most notable actors in the entertainment industry. Dreyfuss recently starred in the miniseries Madoff. In 1975, Dreyfuss landed his breakout role as “Martin Hooper” in Steven Spielberg’s Jaws, now regarded as one of the most influential and memorable films of all time. Two years later, the actor was cast in the leading role of Close Encounters of the Third Kind. He then went on to win an Academy Award for Best Actor for his role as “Elliot Garfield” in The Goodbye Girl, making him the youngest actor at that time to receive the honor. Dreyfuss has starred in a number of prominent films, including Paul Mazurksy’s Moon Over Parador, Spielberg’s Always, What About Bob?, Postcards from the Edge, Rosencrantz & Guildenstern Are Dead, The Apprenticeship of Duddy Kravitz, Dillinger, The Young Runaways and director George Lucas’ Academy Award-nominated film, American Graffiti. He also starred in Mr. Holland’s Opus as “Glenn Holland,” which garnered him Academy Award and Golden Globe Award nominations.

In 2008, he launched his own philanthropic venture, The Dreyfuss Initiative, a non-profit organization committed to revitalizing America’s civic culture. He also serves on the American Bar Association’s Education Committee and the Board of the National Constitution Center, and was the Senior Research Advisory Member of St. Anthony’s College, Oxford University.

He resides in Los Angeles.

Gina Prince-Bythewood wrote and directed the widely acclaimed feature film Love & Basketball, which premiered at the 2000 Sundance Film Festival. Prince-Bythewood won an Independent Spirit Award for Best First Screenplay and a Humanitas Prize for her work on the film. She followed that success with the cable film Disappearing Acts.

Her third feature, 2014’s Beyond the Lights, garnered an Academy Award nomination for best song.

Prince-Bythewood studied at University of California Los Angeles’ School of Theater, Film and Television, where she received the Gene Reynolds Scholarship for Directing and the Ray Stark Memorial Scholarship for Outstanding Undergraduate. Her television directorial debut was the “Schoolbreak” special What About Your Friends, which won Prince-Bythewood an NAACP Image Award for Best Children’s Special and two Emmy Award nominations for writing and directing. She also won a Community Service Emmy Award for her work with the Rap-it-Up campaign.

She resides in southern California with her husband, Reggie, and their amazing sons, Cassius and Toussaint.

Reggie Rock Bythewood made his feature film directorial debut on the acclaimed indie film Dancing in September. He also directed the film Biker Boyz; the documentary Daddy’s Girls, starring Laila Ali; the 30 FOR 30 documentary, One Night in Vegas; and Gun Hill, the cable film for which he won the 2014 NAACP Image Award.

A Bronx native, Bythewood graduated from Marymount Manhattan College with a B.F.A. in theater. He also co-founded the New York City-based theater company, The Tribe.

Bythewood began his screenwriting career as one of the first members of Walt Disney’s prestigious Writers Fellowship Program. From there, he was hired as a writer on the hit comedy series A Different World. He went on to write and produce Dick Wolf’s drama series, New York Undercover. He also did production rewrites for action films produced by Joel Silver. After attending the Million Man March, Bythewood wrote the screenplay for Spike Lee’s indie film, Get on the Bus. He received a written-by credit on the 2009 film Notorious.

Bythewood resides in southern California with his wife, Gina Prince-Bythewood, and their two sons.