Operation Finale tells the story of the riveting capture and trial of Nazi officer Adolf Eichmann, who was the architect of the Final Solution—the first great mission of Israel’s masterful spy network.

FOLCS held a premiere screening of the film, and then hosted Academy Award winner Sir Ben Kingsley, who stars as Eichmann, Oscar-nominated director Chris Weitz, and actor Joe Alwyn for a conversation about the incredible real-life events that brought Eichmann to justice for his crimes against humanity, and how this piece of history was translated onto the big screen. 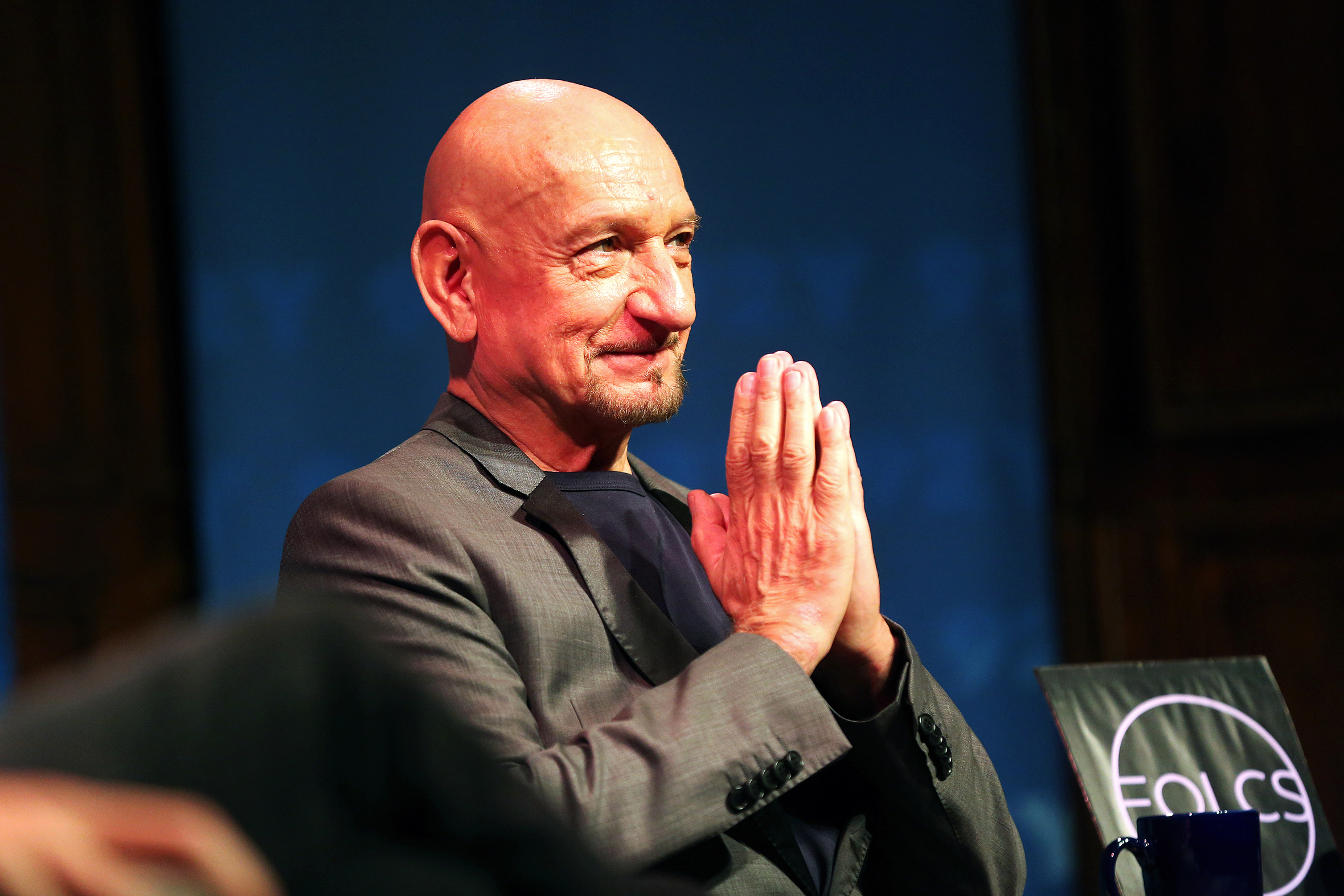 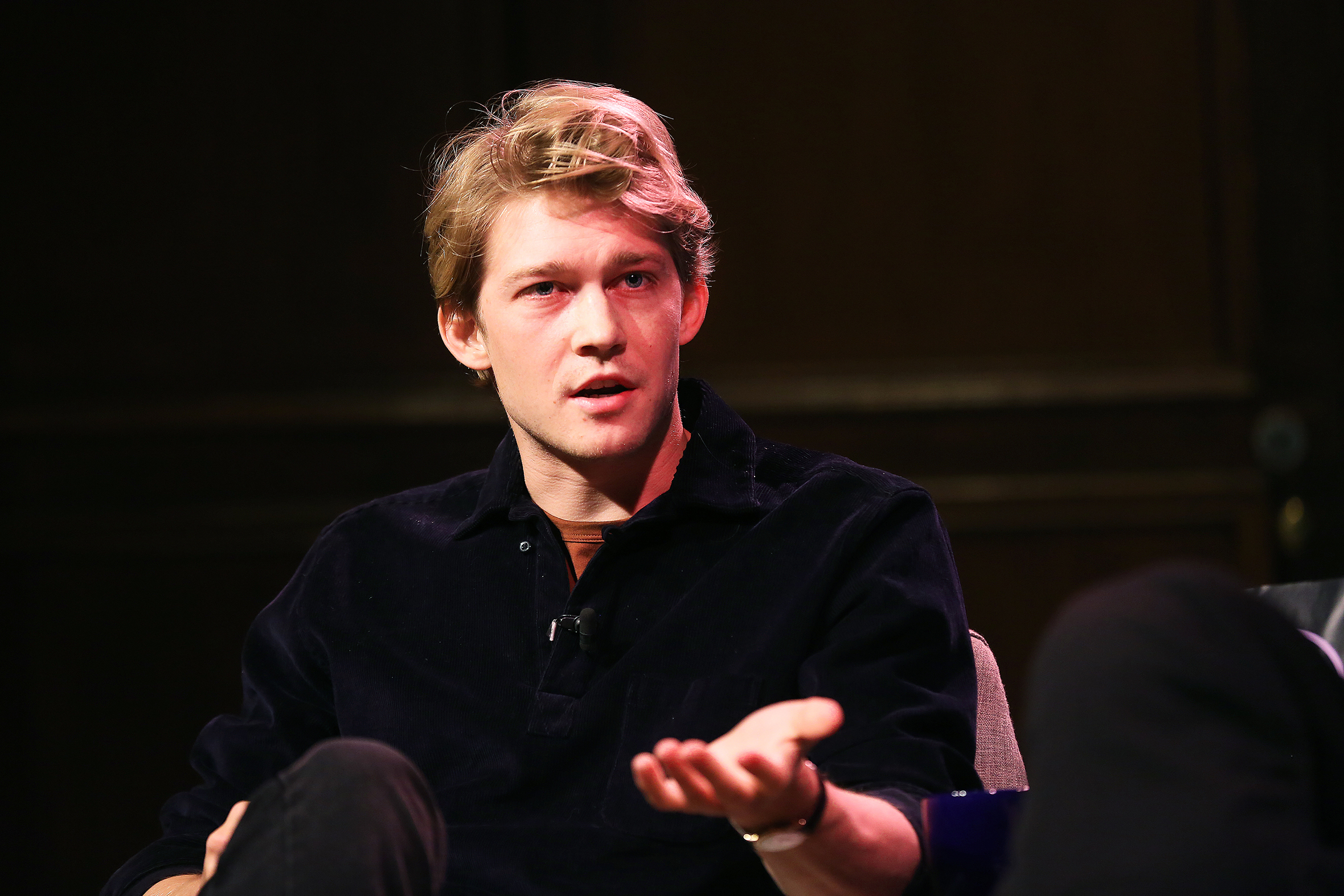 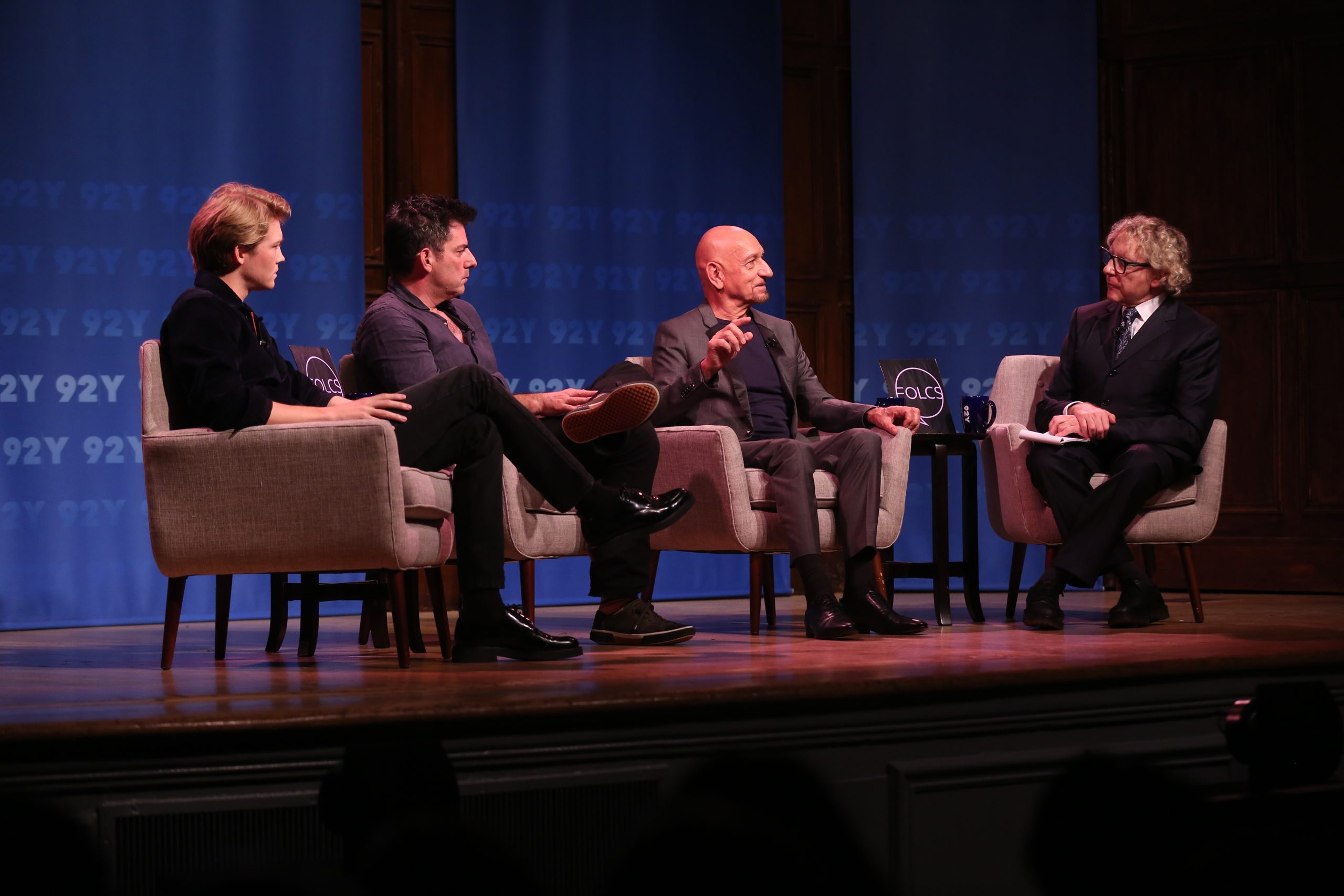 “So counter-intuitively I decided to be an actor rather like a portrait artist and have Eichmann sit in the corner of my studio... and I would work to get him onto the canvas but never into me.”

Sir Ben Kingsley’s first major role was as the star of Gandhi, directed by Lord Richard Attenborough. In addition to his best actor Oscar, the epic won seven other Academy Awards, including best picture and best director. Eleven years later, he starred in another Oscar winner for best picture and best director, Steven Spielberg’s Schindler’s List, for which his performance as Itzhak Stern brought him a BAFTA Award nomination. Sir Ben was also an Academy Award nominee for Barry Levinson’s Bugsy, Jonathan Glazer’s Sexy Beast and Vadim Perelman’s House of Sand and Fog. He was knighted by Queen Elizabeth II in the New Year’s Eve Honors List in 2001.

Chris Weitz is an Academy Award-nominated producer, writer and director. His directing credits include The Twilight Saga: New Moon, A Better Life, About a Boy, The Golden Compass, Down to Earth and American Pie. Weitz’s screenwriting credits include The Mountain Between Us; Rogue One: A Star Wars Story, which he co-wrote with Tony Gilroy; and the live-action adaptation of Cinderella. He wrote the film adaptations for The Golden Compass, The Twilight Saga: New Moon and About a Boy, the last of which was nominated for an Oscar. Weitz is the author of the novel The Young World.

Joe Alwyn made his feature film debut in the lead role of Ang Lee’s Billy Lynn’s Long Halftime Walk. He had a supporting role in the British film The Sense of an Ending. He will be seen next in the feature films The Favorite, Mary Queen of Scots and Boy Erased.