A young woman joins the military to be part of something bigger than herself and her small town roots. But she ends up as a new guard at Guantanamo Bay instead, where her mission is far from black and white. Surrounded by hostile jihadists and aggressive squadmates, she strikes up an unusual friendship with one of the detainees. A story of two people, on opposite sides of a war, struggling to find their way through the ethical quagmire of Guantanamo Bay. And in the process, they form an unlikely bond that changes them both.

“She wants to take the individual out of it completely so she doesn’t have to look inward… She just wants to be a part of a larger piece.”

Kristen Stewart on her character 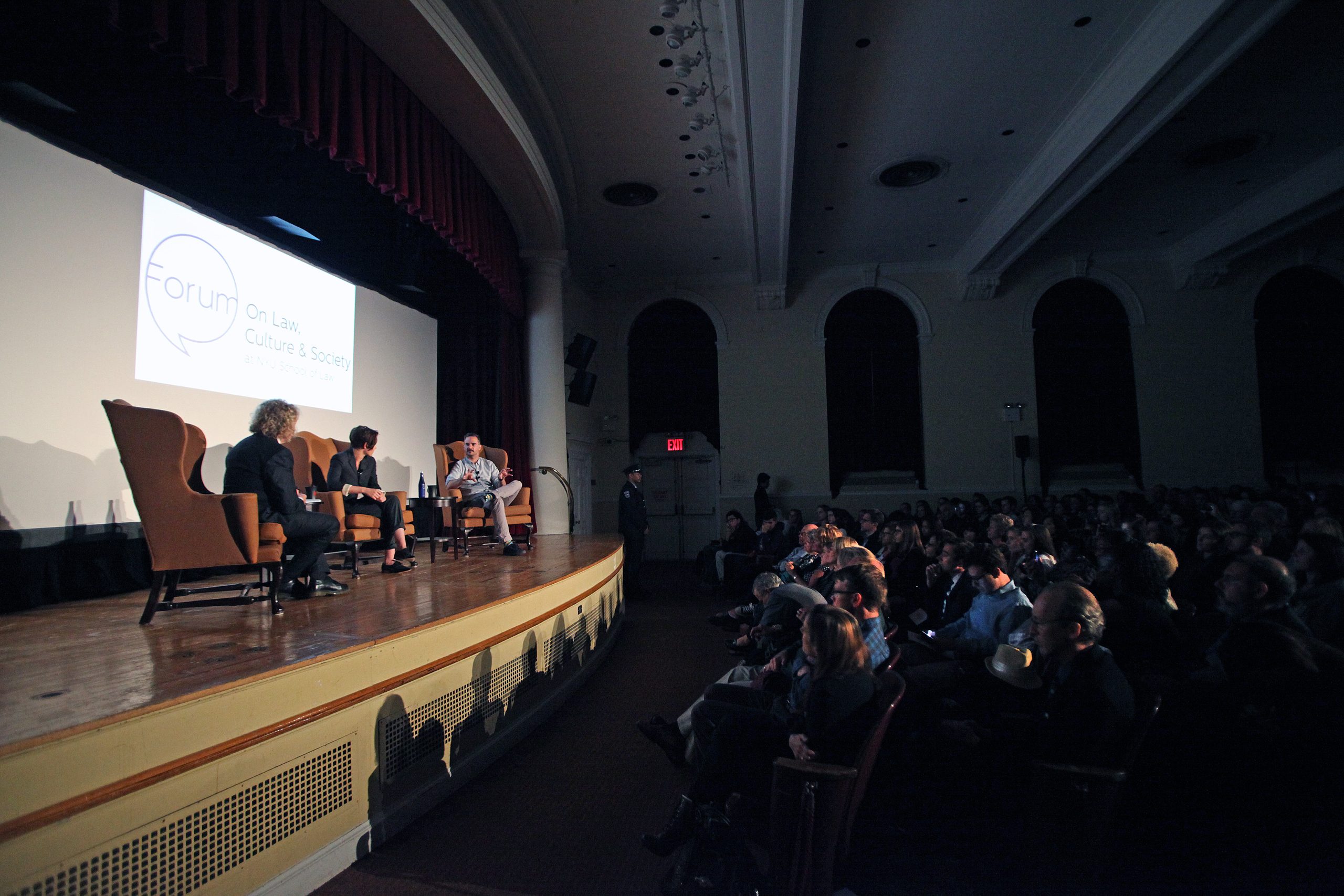 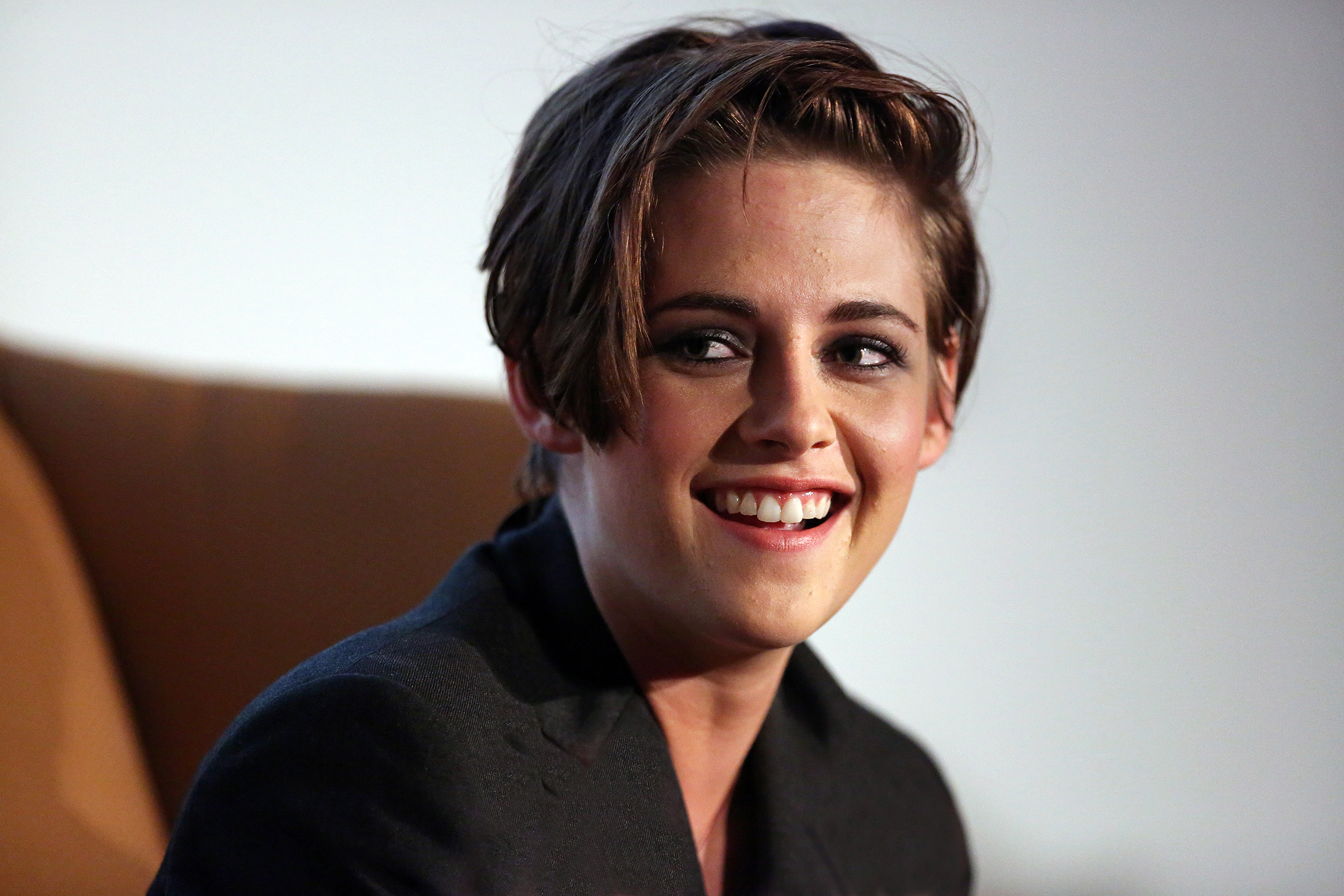 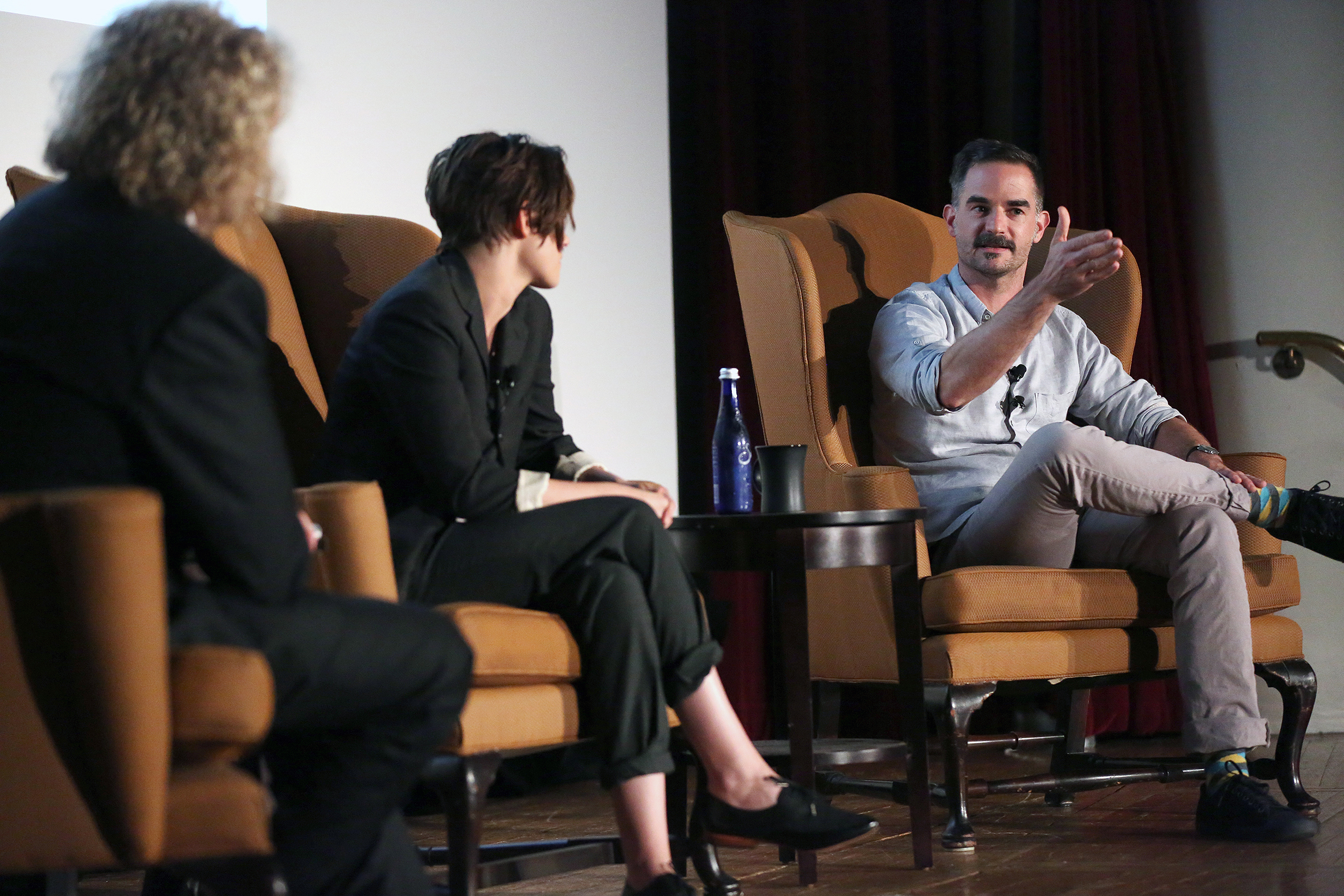 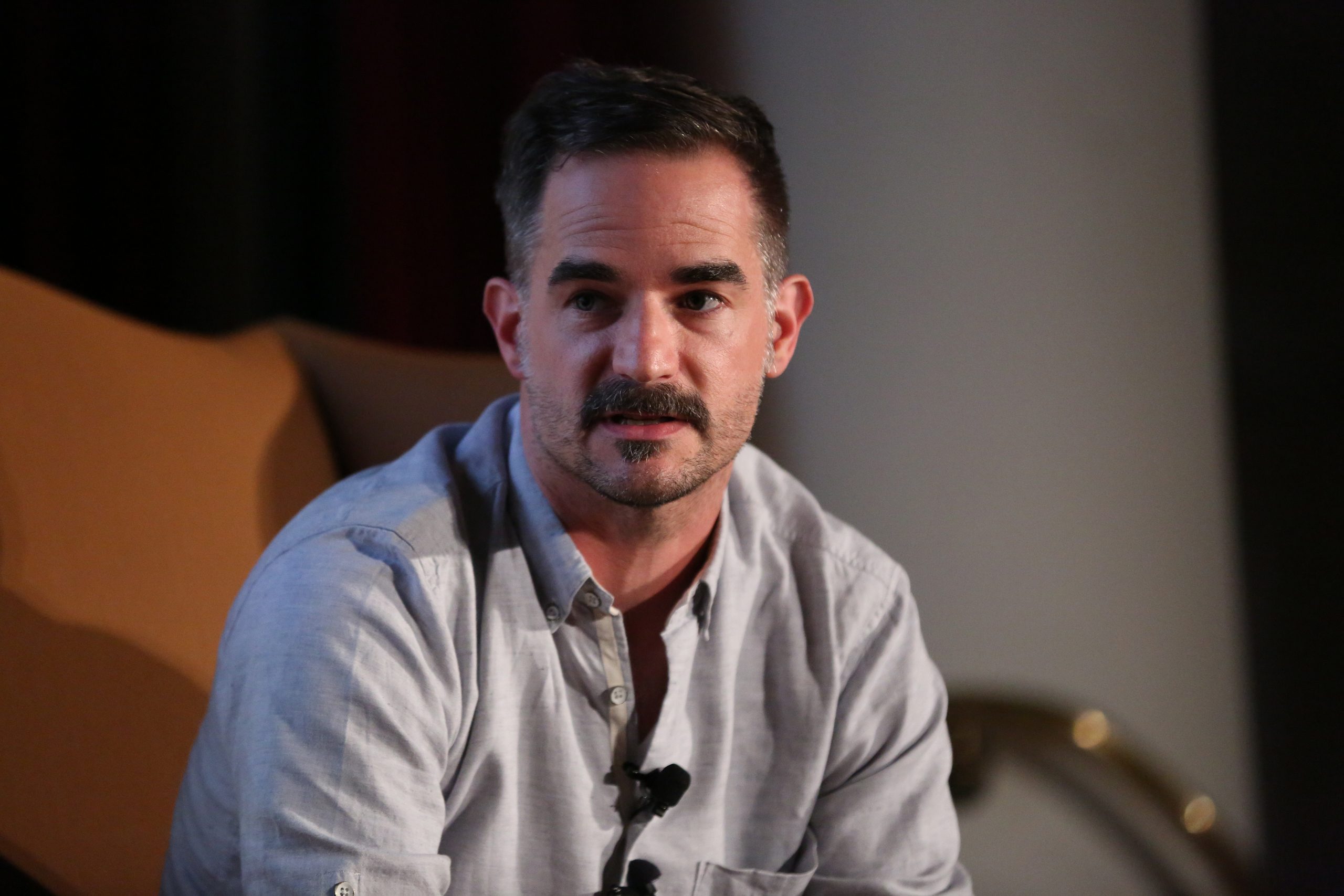 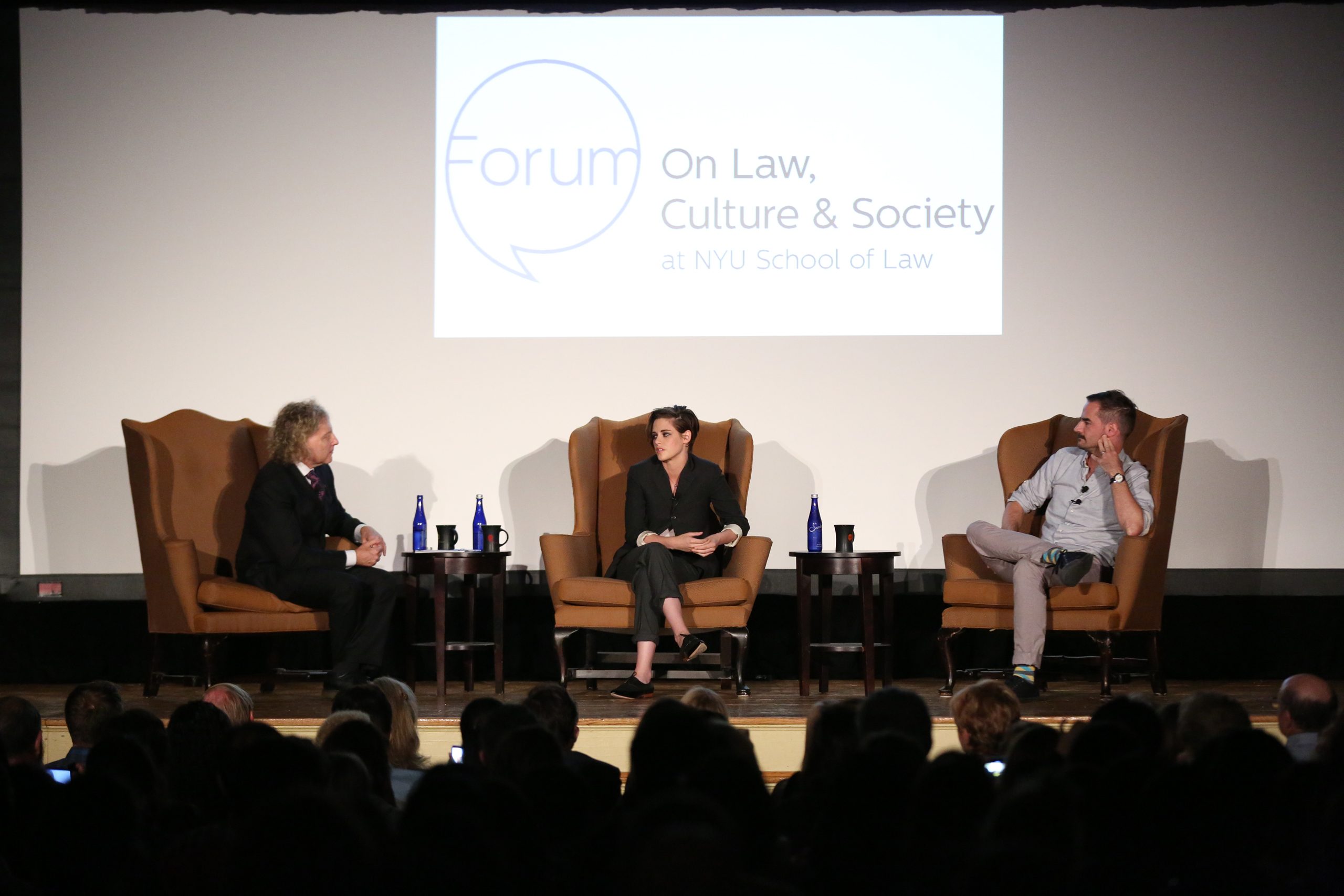 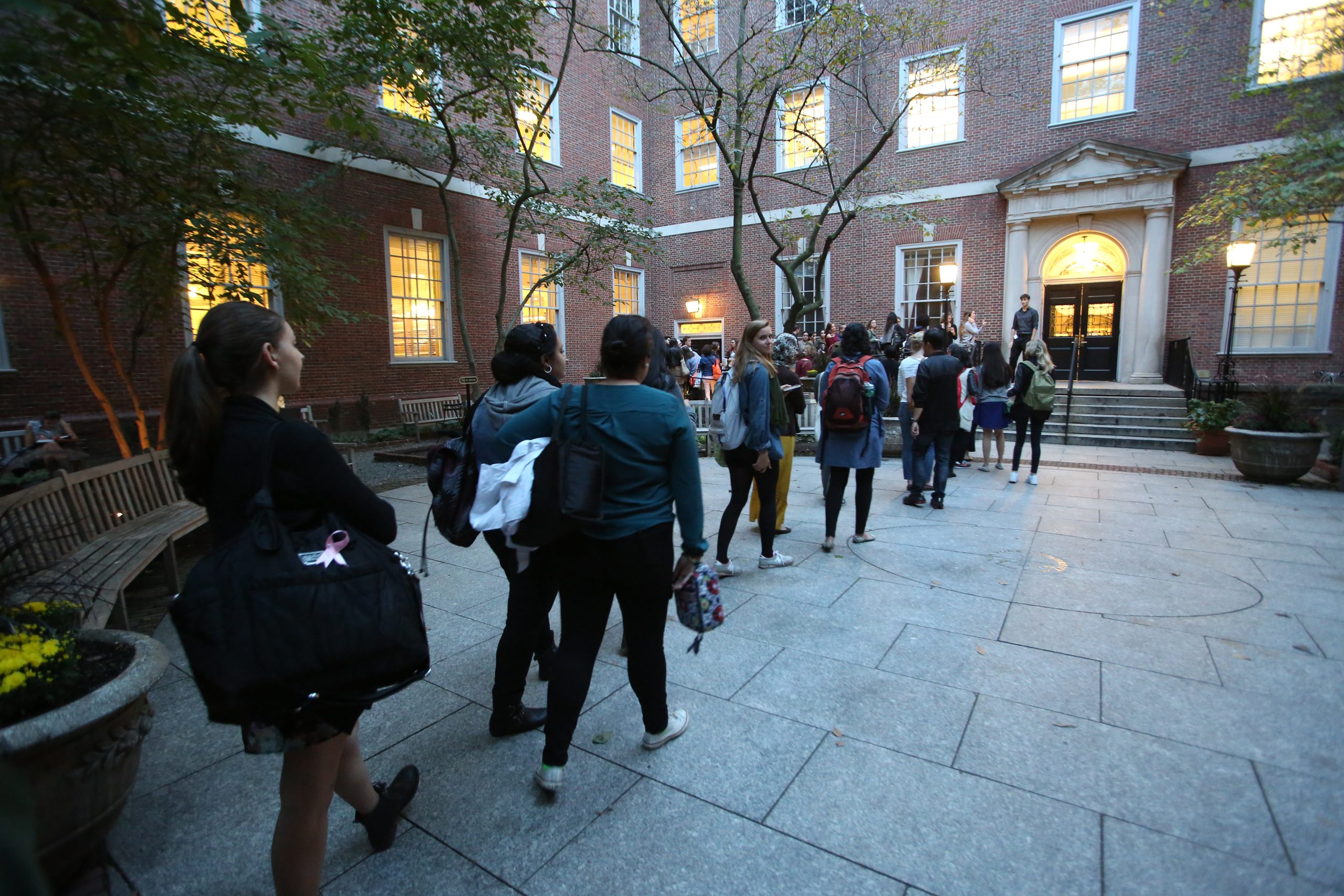 “We didn’t want to make a film that would try to manipulate the audience and, more importantly, that is propaganda.”