A Conversation With Rep. Steve Israel and Chris Buckley

Political satire has always been an important element of the democratic process in our country. For decades, political satirists have channeled dissent, parodied politicians, mocked intellectuals, and even the readers. Satire can propose uncomfortable topics, shake up rigid beliefs, and make us more responsive to alternatives.

FOLCS audiences joined us with Steve Israel, the congressman-turned-novelist who is known to “channel his inner Jon Stewart” in his books, and Christopher Buckley, “America’s greatest living political satirist,” (Seattle Weekly), for an unflinching look at the state we are in and the role of satire in a democracy. This was a timely, spirited, and hilarious Conversation.

Book signing: As both political pundits have just published new novels,  they have also be discussed and signed copies of their books, The Judge Hunter by Christopher Buckley, and Big Guns by Steve Israel after the Conversation concluded. 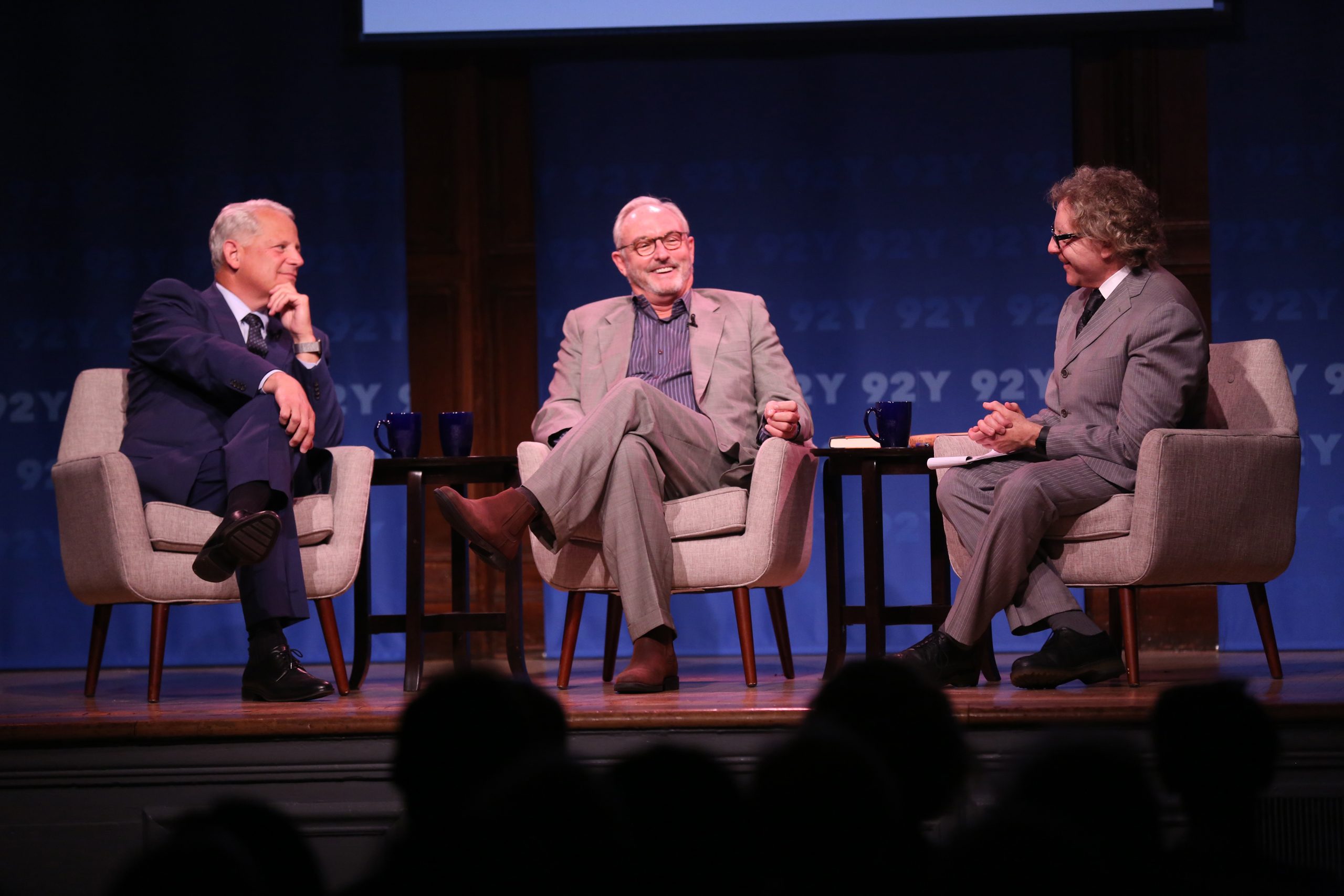 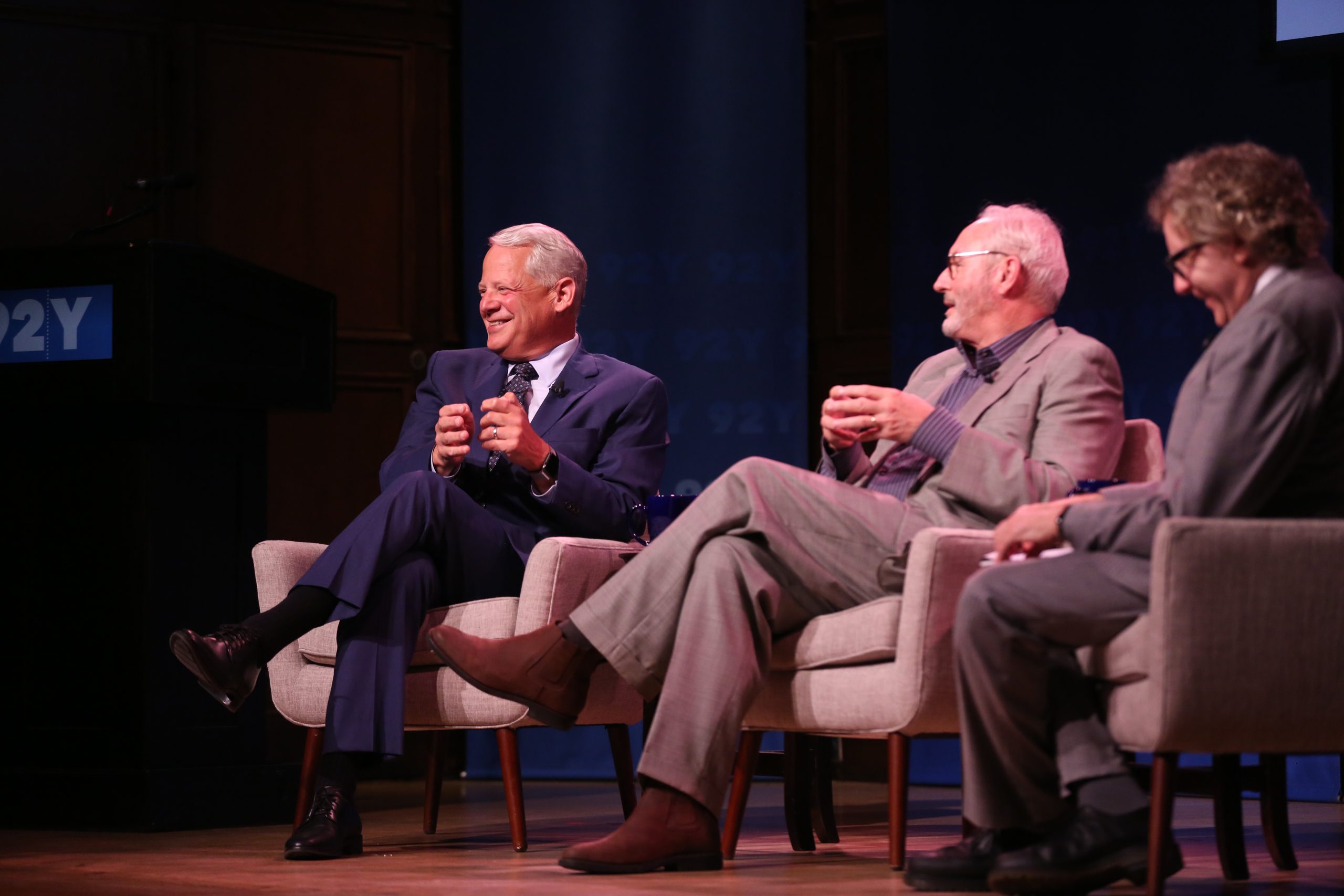 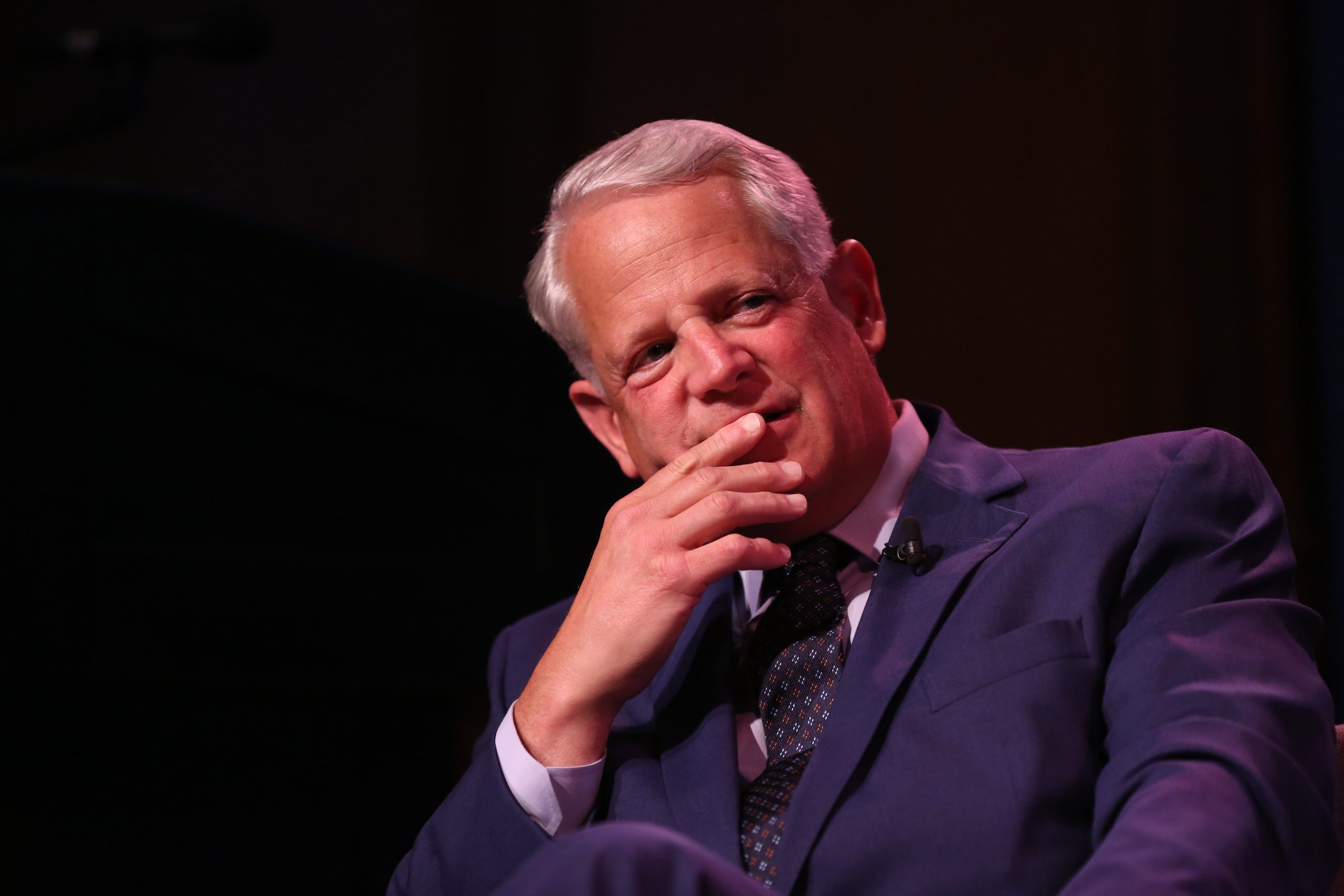 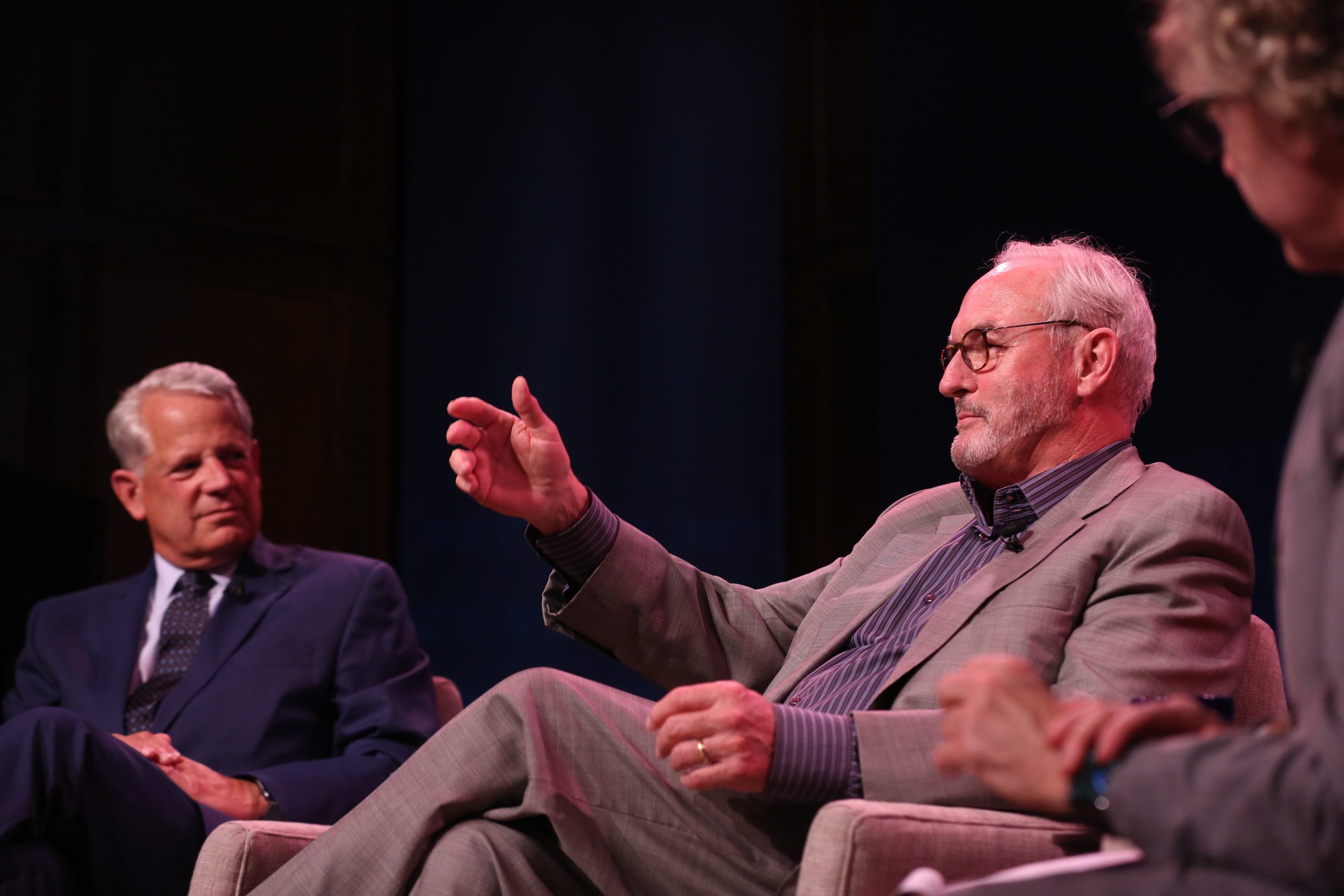