Henry Fonda plays a righteous juror who seeks to convince eleven fellow jurors of the innocence of an 18-year-old Latino charged with murder.
Associate Justice of the Supreme Court, Sonia Sotomayor, joined FOLCS for a screening and discussion of 12 Angry Men.

“I know that this movie (12 Angry Men) shouldn’t be a reality except for one thing...which was yes, we expect that same attention to detail and that same passion about doing what’s right.” 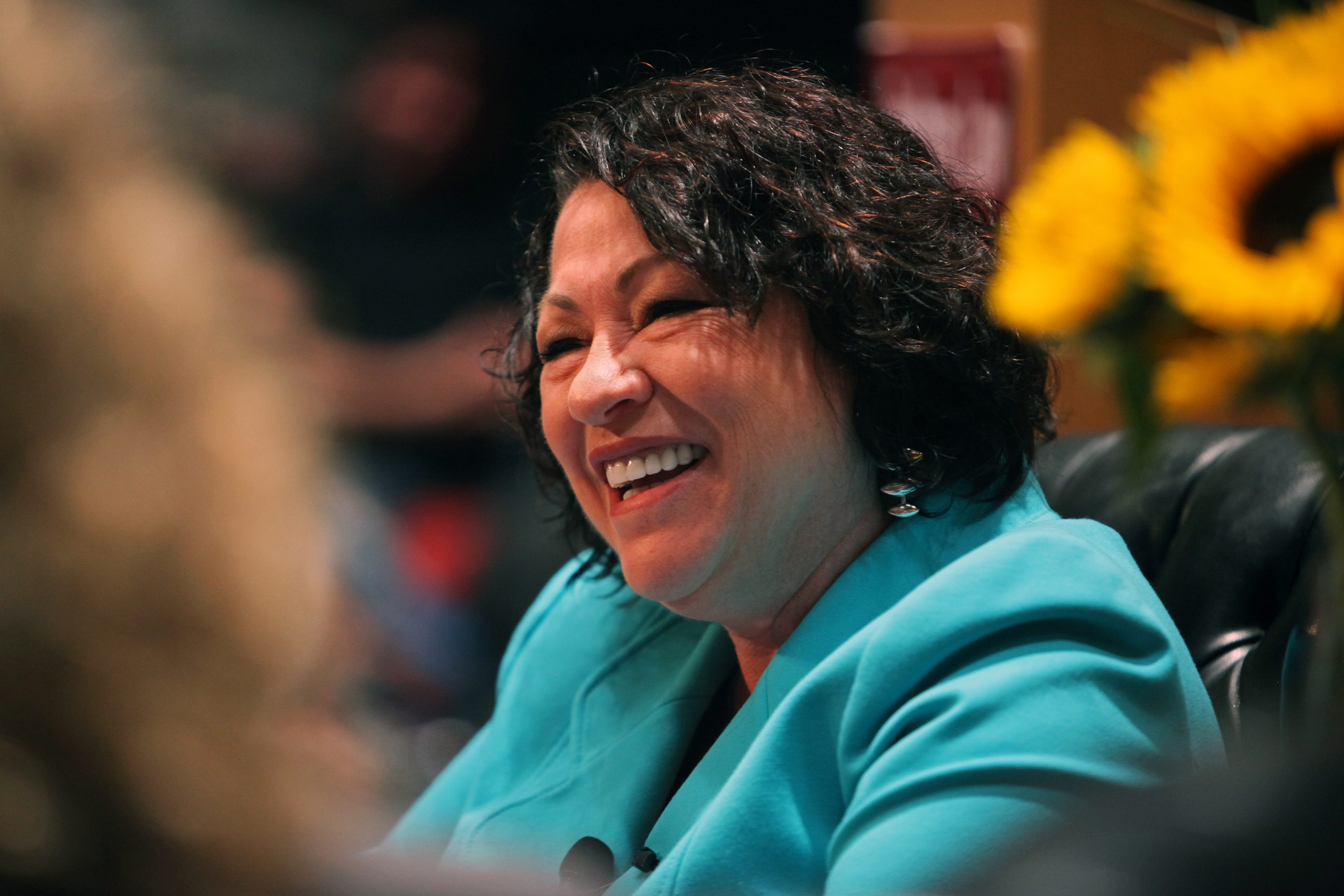 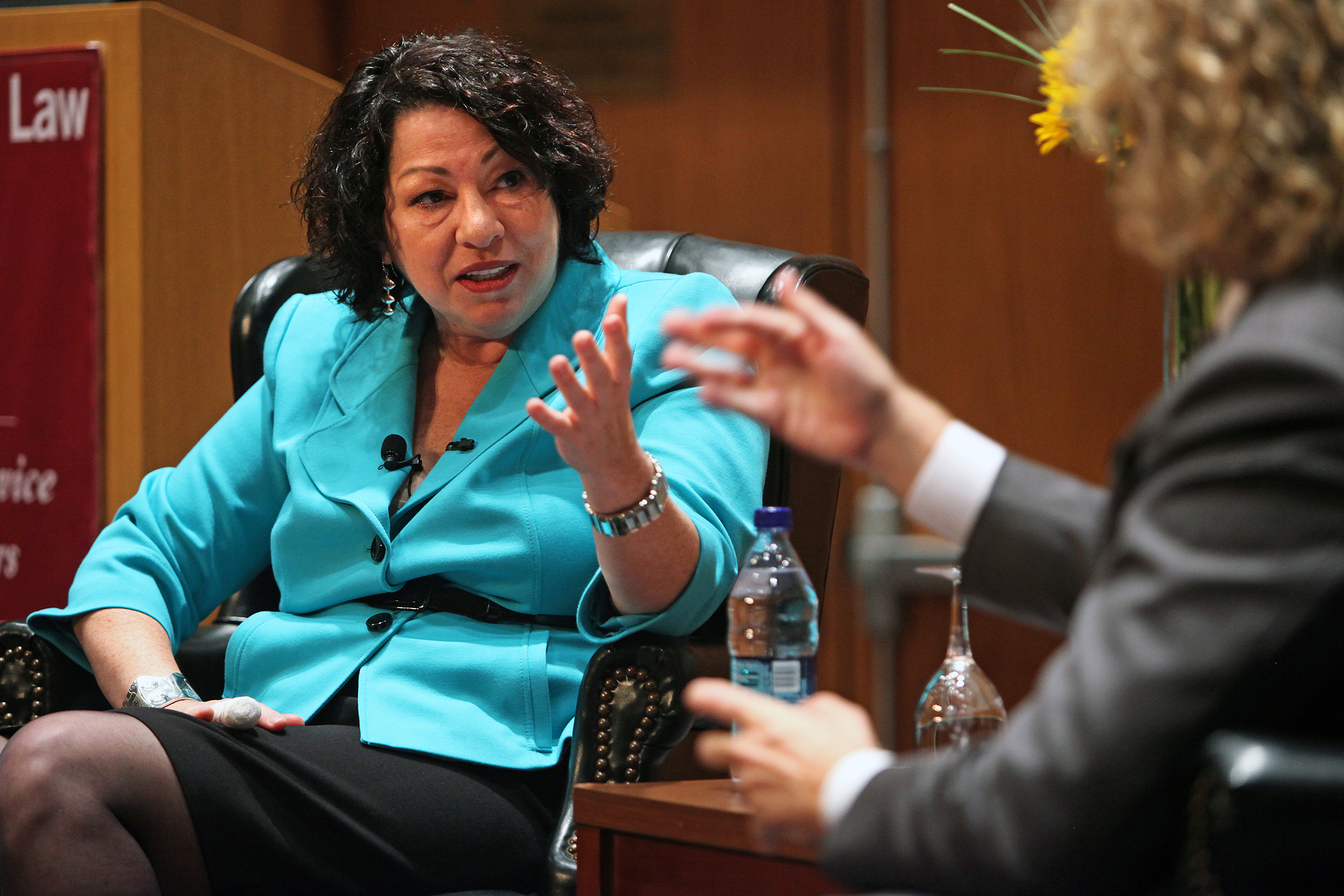 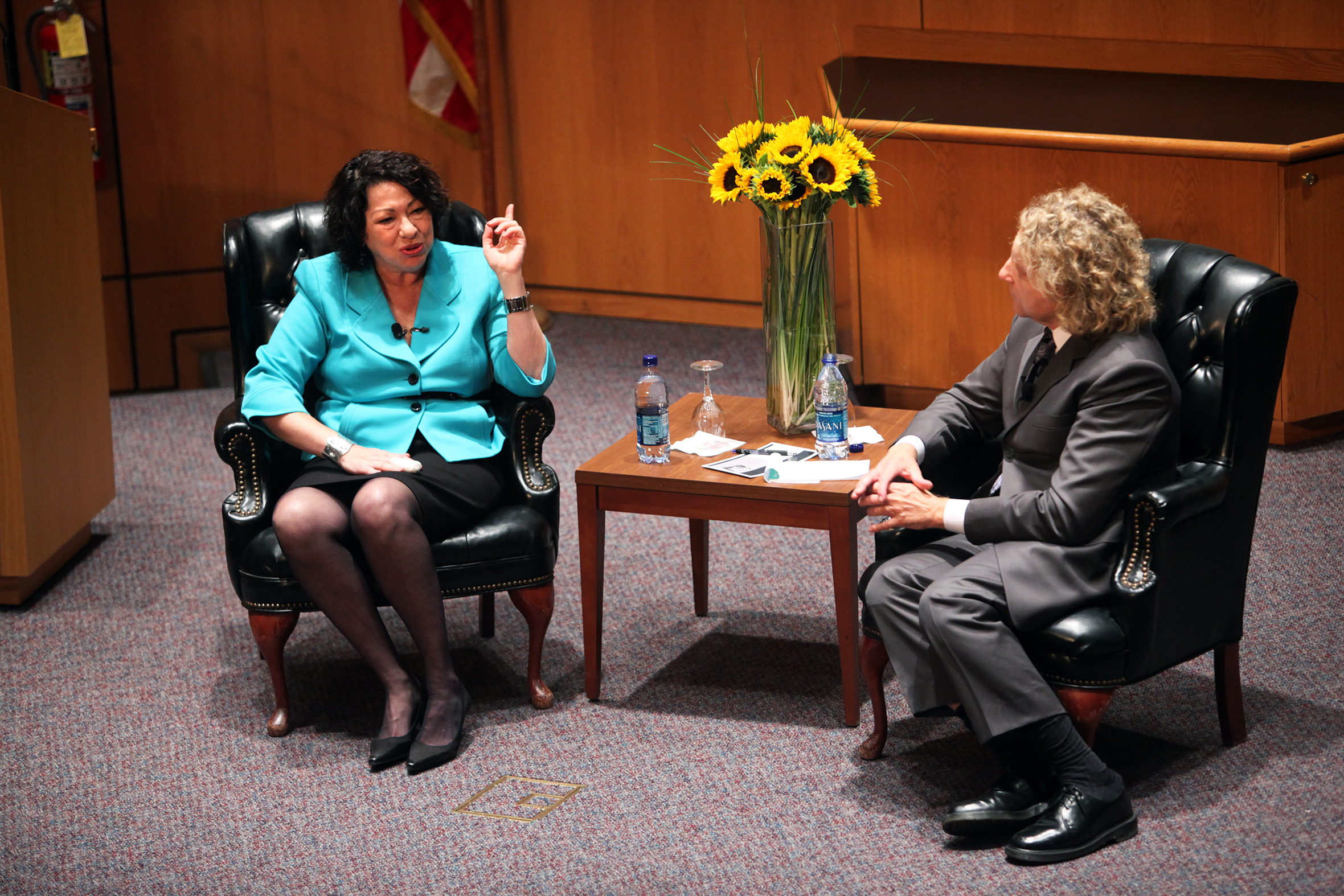 “I took as much satisfaction from not bringing charges against people as I did from bringing ones that I thought were warranted.”

Sonia Sotomayor, Associate Justice of the United States Supreme Court, was born in the Bronx, New York, on June 25, 1954. She earned a B.A. in 1976 from Princeton University, graduating summa cum laude and receiving the university’s highest academic honor. In 1979, she earned a J.D. from Yale Law School where she served as an editor of The Yale Law Journal. She served as Assistant District Attorney in the New York County District Attorney’s Office from 1979 to 1984. She then litigated international commercial matters in New York City at Pavia & Harcourt, where she served as an associate and then partner from 1984 to 1992. In 1991, President George H.W. Bush nominated her to the U.S. District Court, Southern District of New York, and she served in that role from 1992 to 1998. She served as a judge on the United States Court of Appeals for the Second Circuit from 1998 to 2009. President Barack Obama nominated her as an Associate Justice of the Supreme Court on May 26, 2009, and she assumed this role on August 8, 2009.