In 2022, NYFA will offer certain scholarships as prizes to winners of ISFC.

The annual international film competition for short films with themes of social justice and human rights, offering independent and emerging filmmakers the chance to screen their work in New York City and creatively engage the public in discussions regarding justice and popular culture.

Now accepting submissions for the 2021 competition year! Finalist shorts will be screened at the FOLCS Awards Night during the 9th Annual Awards Night at the New York Film Academy in New York City.

“Social justice” may be broadly construed. You are free to choose any subject in which the relationship between law, justice, and society can be fashioned into a unique visual story. For example, your film could be about rights that have been denied, harms that have gone unaddressed, the aftereffects of courtroom decisions, government regulations, and statutes, or an attempt to take a new look at what “justice” really means. Any genre (animation, comedy, documentary, drama, musical, sci-fi, etc.) is permitted.

Films should run 20 minutes or less, there is no minimum runtime requirement.

The FOLCS International Short Film Competition was created in 2011 to encourage the creation of short films exploring themes of law and justice as part of our FOLCS Film Series. Expanding in reach each year, independent and aspiring filmmakers from around the globe are invited to submit their original shorts. Entrants not only have the chance to have their work screened before a New York audience, but also the opportunity to have their short viewed by distinguished professionals from both the legal and entertainment fields. Each year the Film Series features renowned filmmakers, actors, writers, journalists, public intellectuals, and members of the legal profession. The Film Series also attracts overflowing and diverse crowds of film enthusiasts, which provides a great platform for showcasing your winning work!

The night will open with a red carpet for our attending filmmakers and will include an awards presentation and reception. In addition, the audience has the opportunity to vote on which short will receive the Audience Favorite Award!

The above scholarships can be used in any of the disciplines offered below. New York Film Academy’s Hands-Online Workshops are active creative learning experiences where you will participate in every class, interact with your teacher and classmates, and create original work. To find out more about the workshops click HERE.

**Please note that low enrollments can cause cancellations on a specific start date for a discipline and awards may be postponed to a different start date or a different program. The registration, administration, and participation in the programs are subject to NYFA’s standard terms and conditions.

FOLCS is proud to have NYFA as its partner for the FOLCS International Short Film Competition 2022. 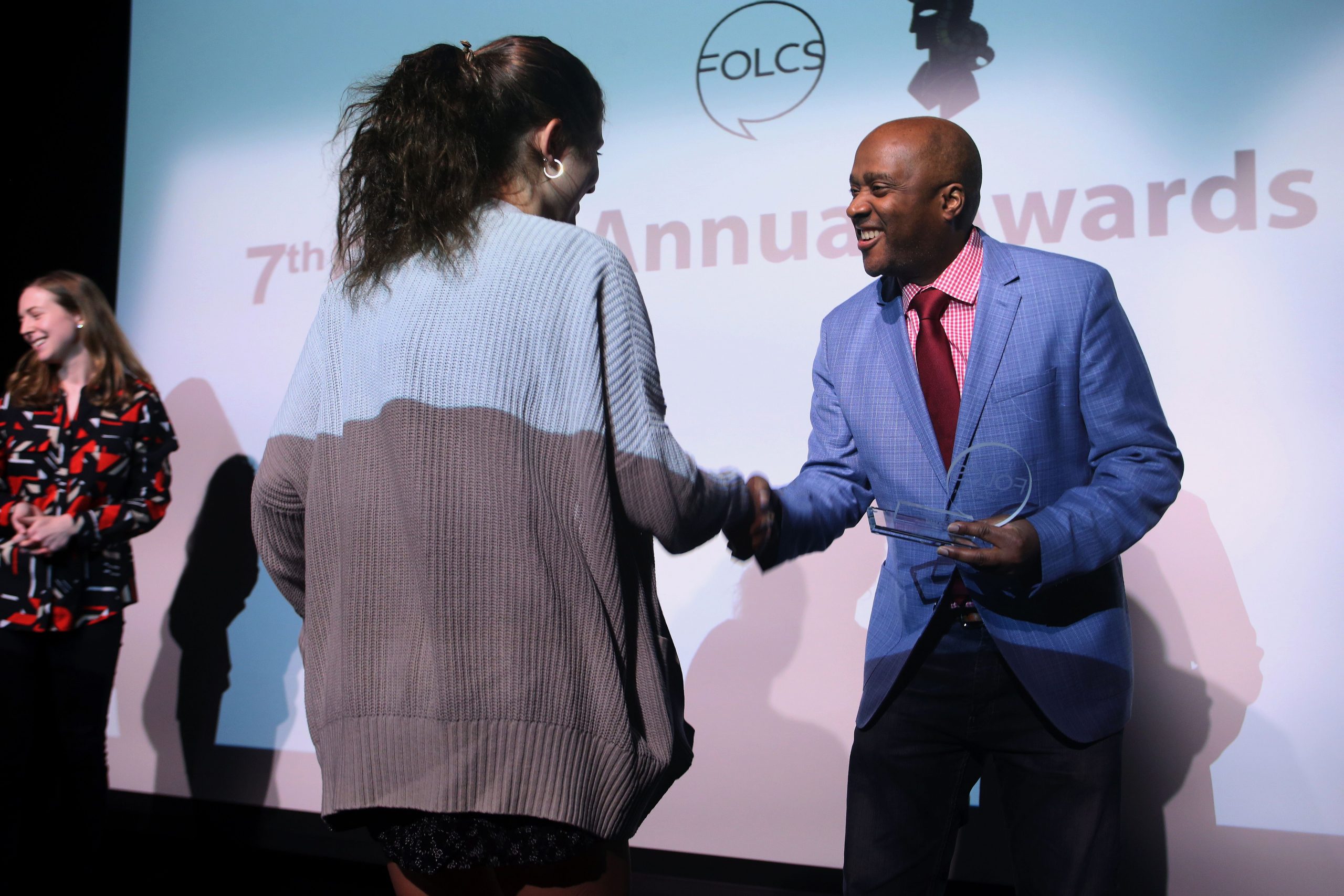 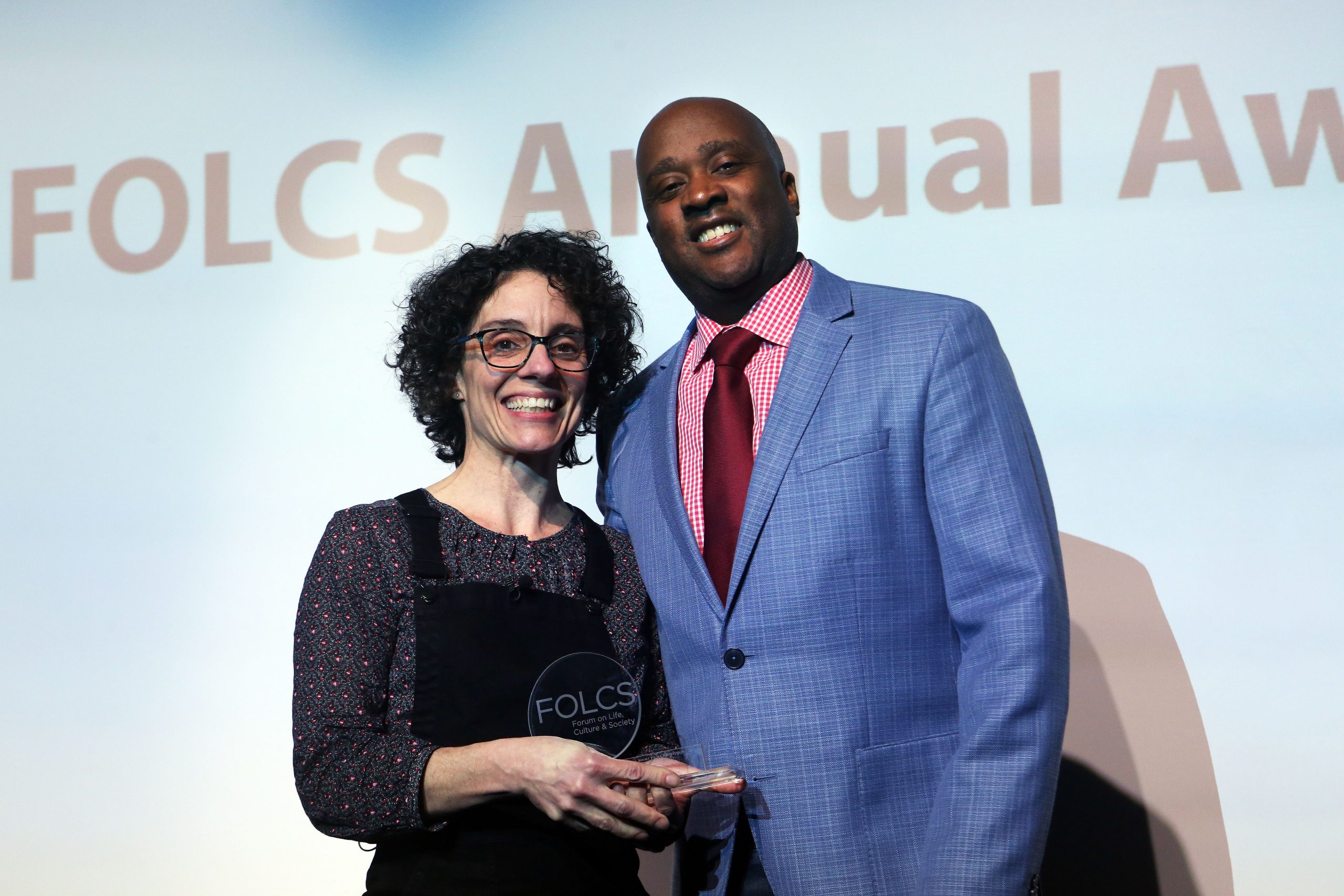 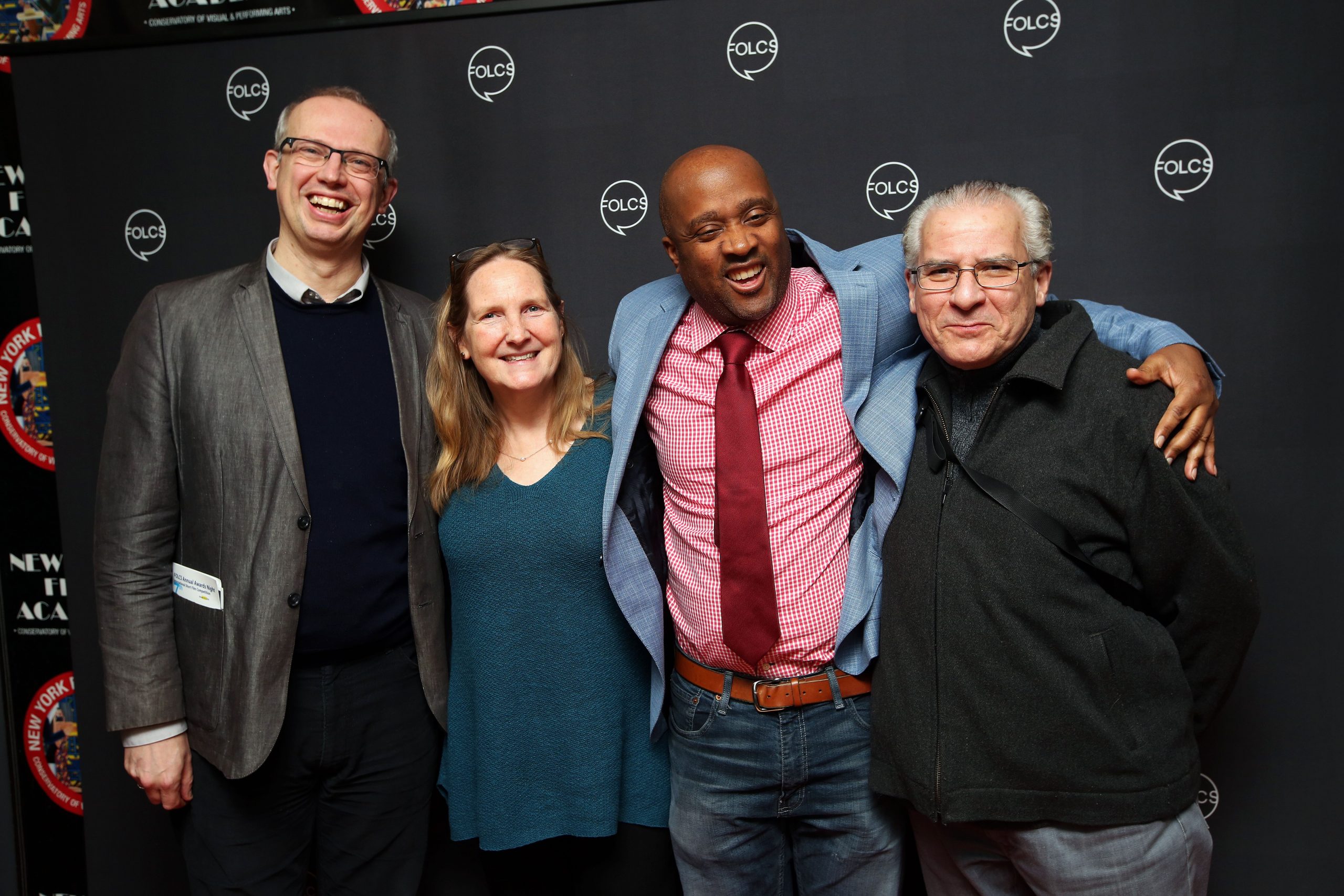 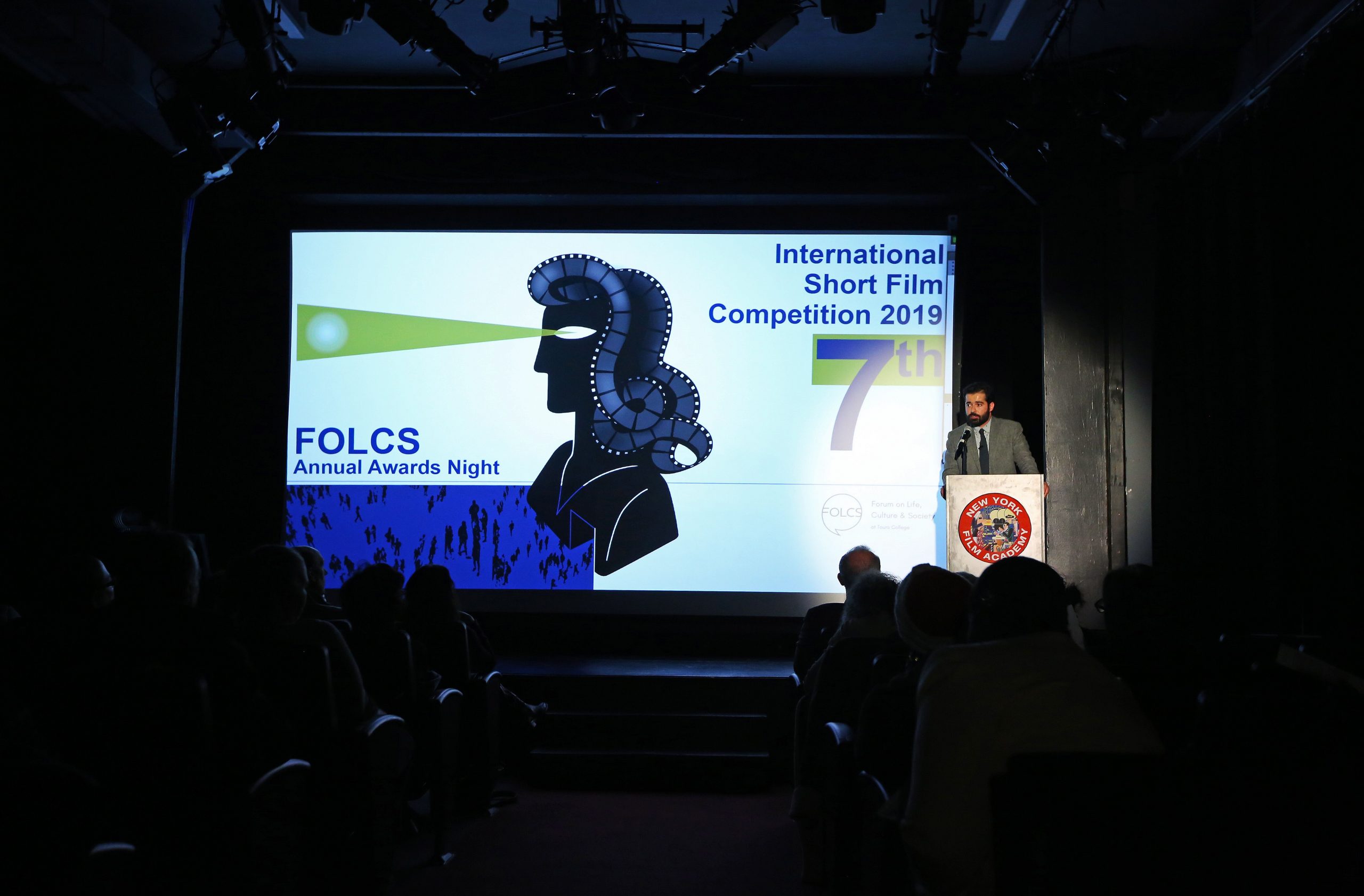 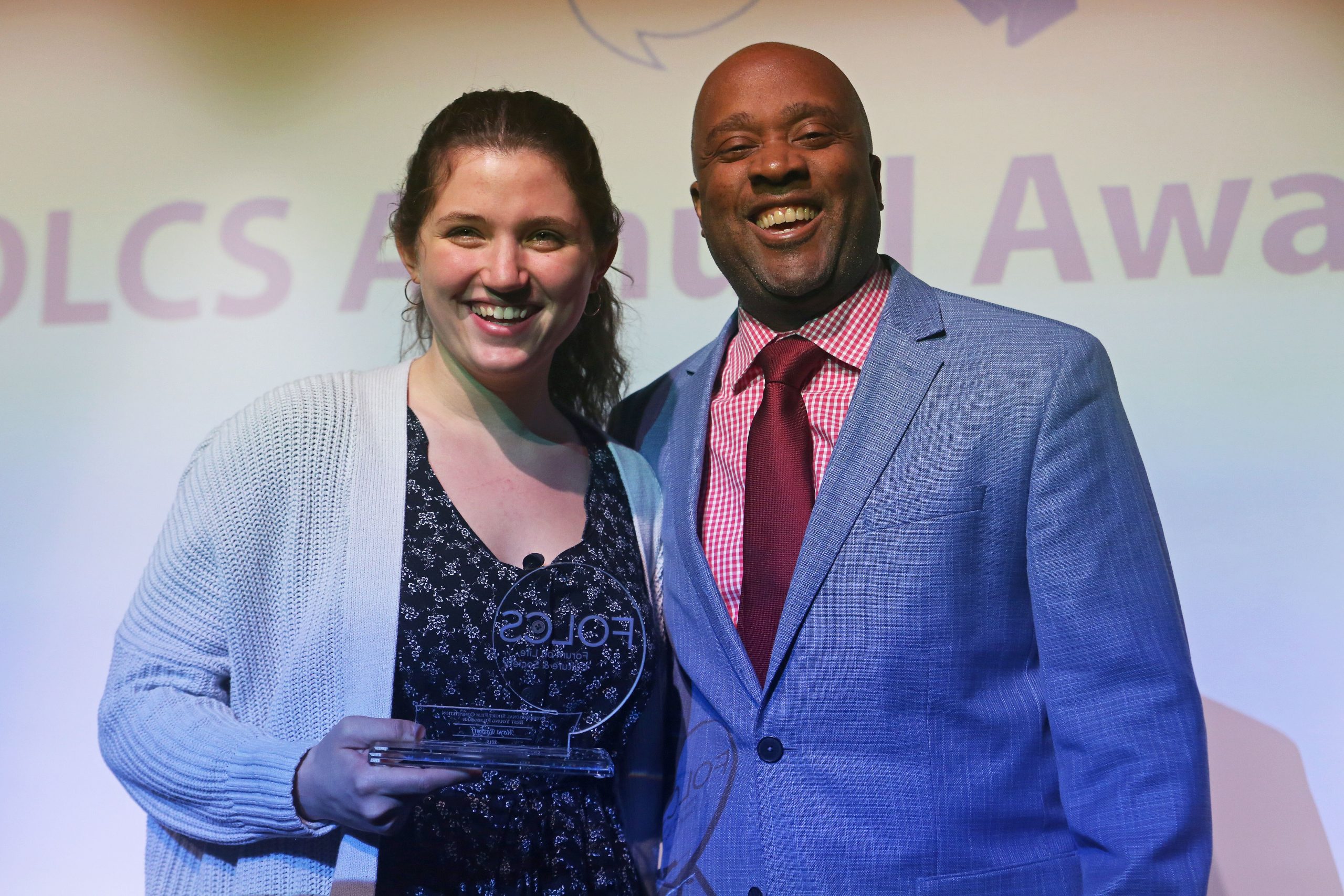 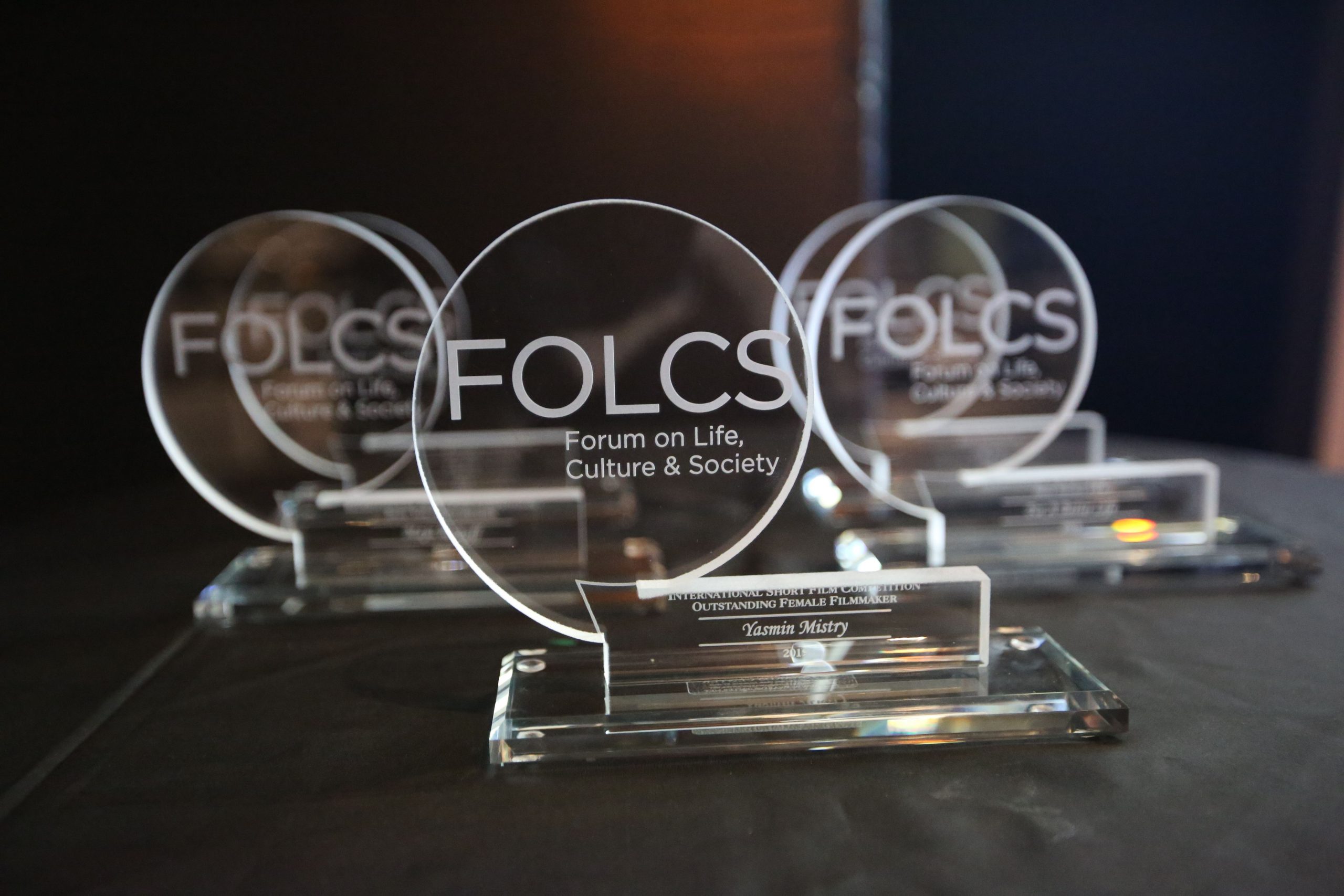 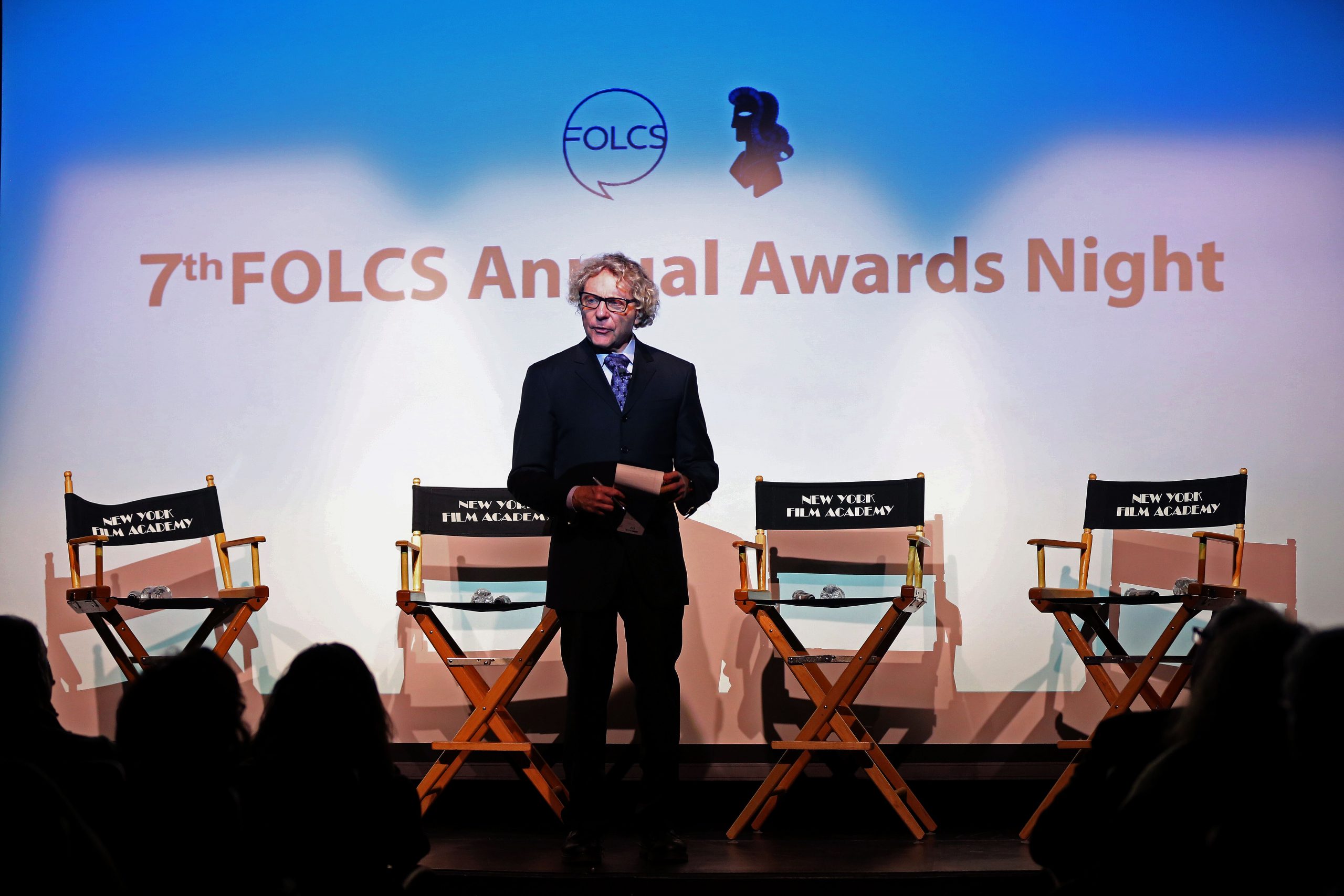 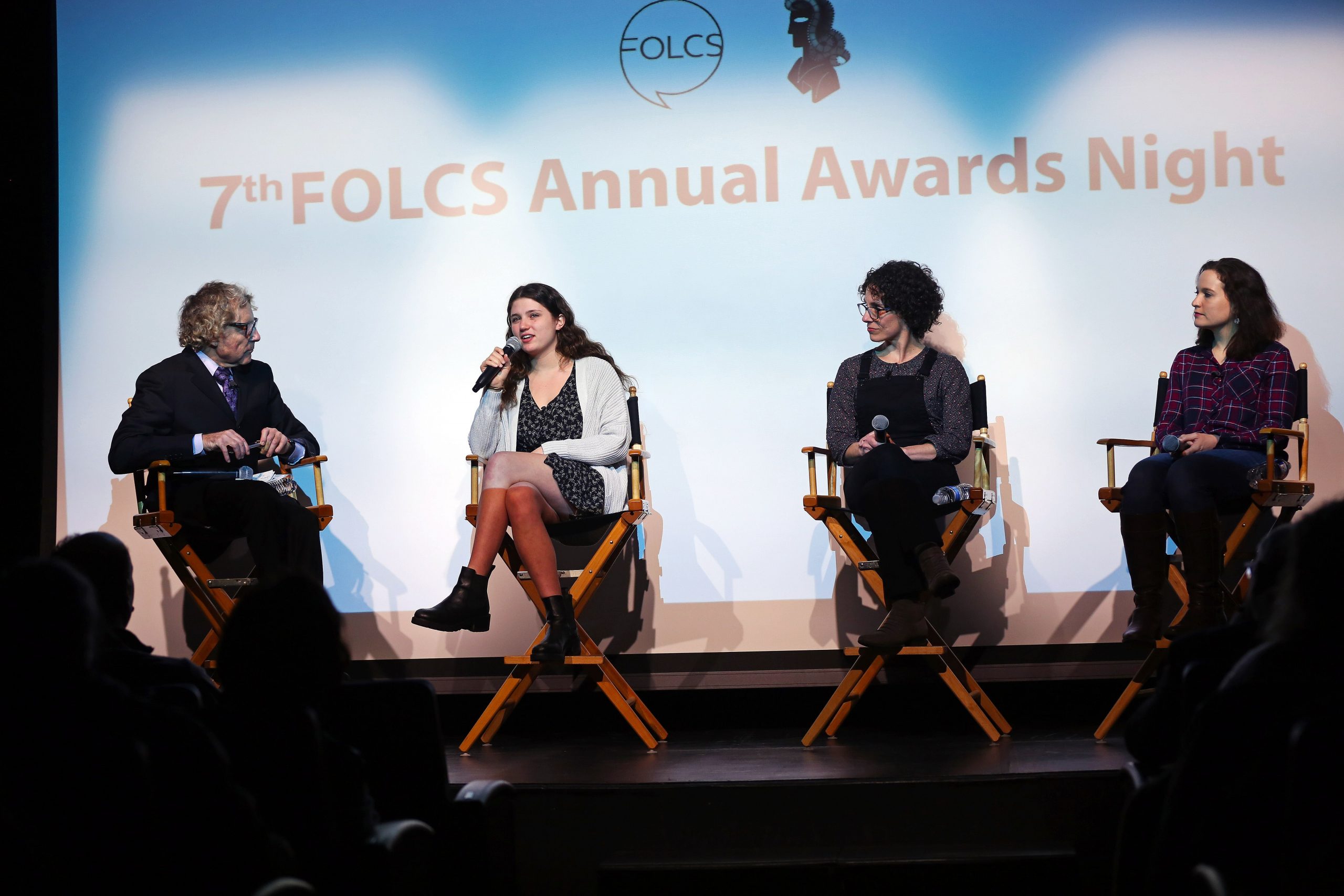 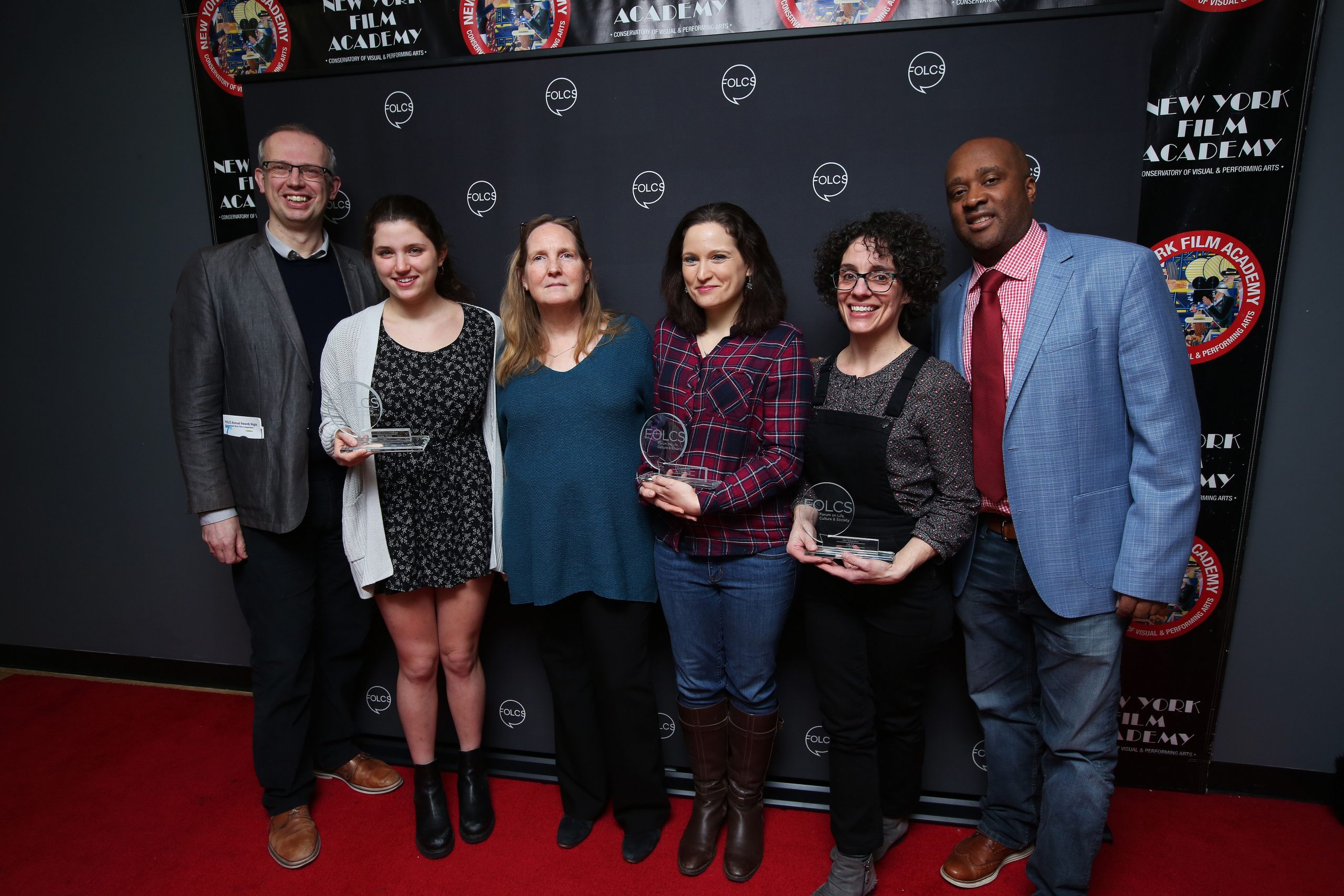 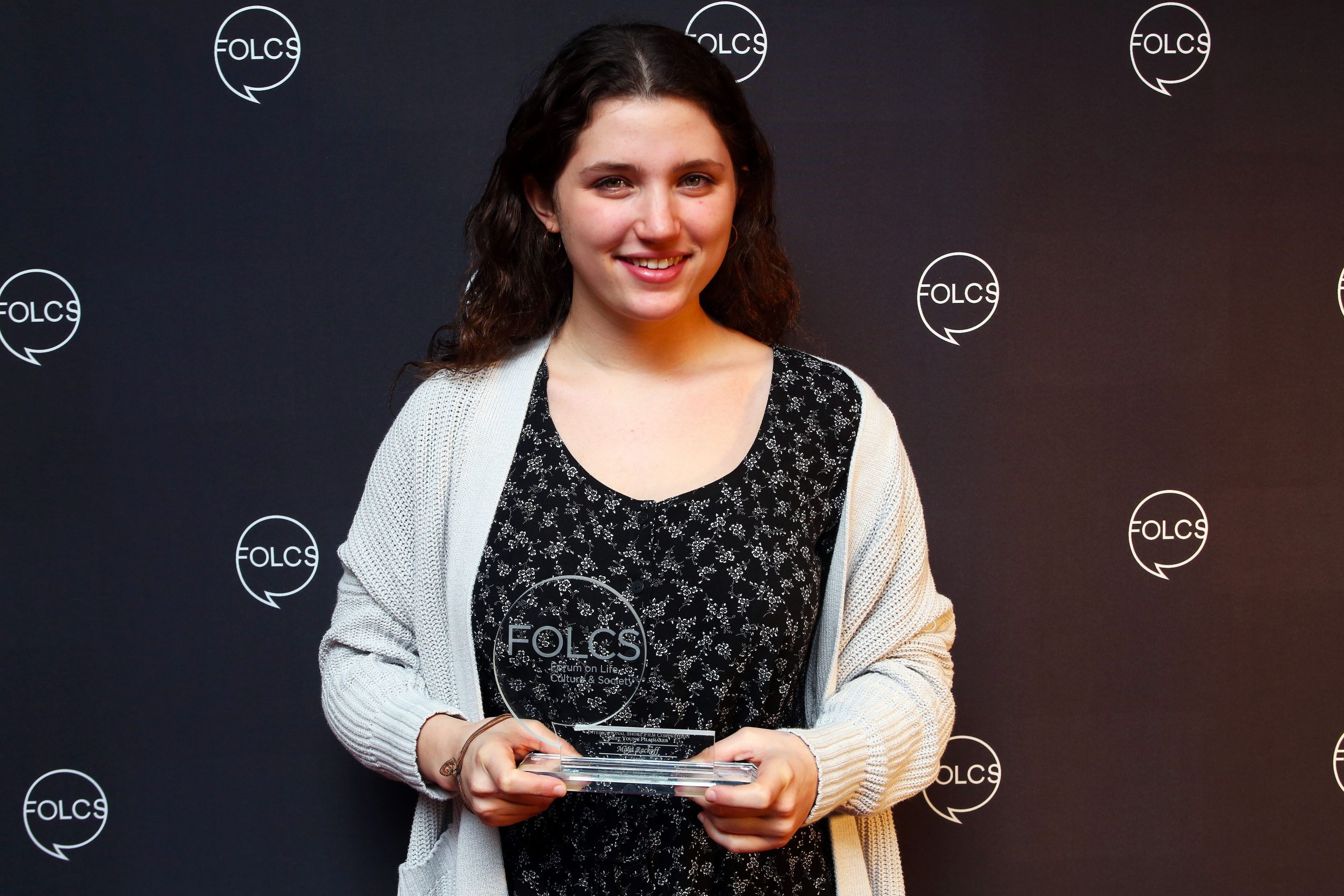 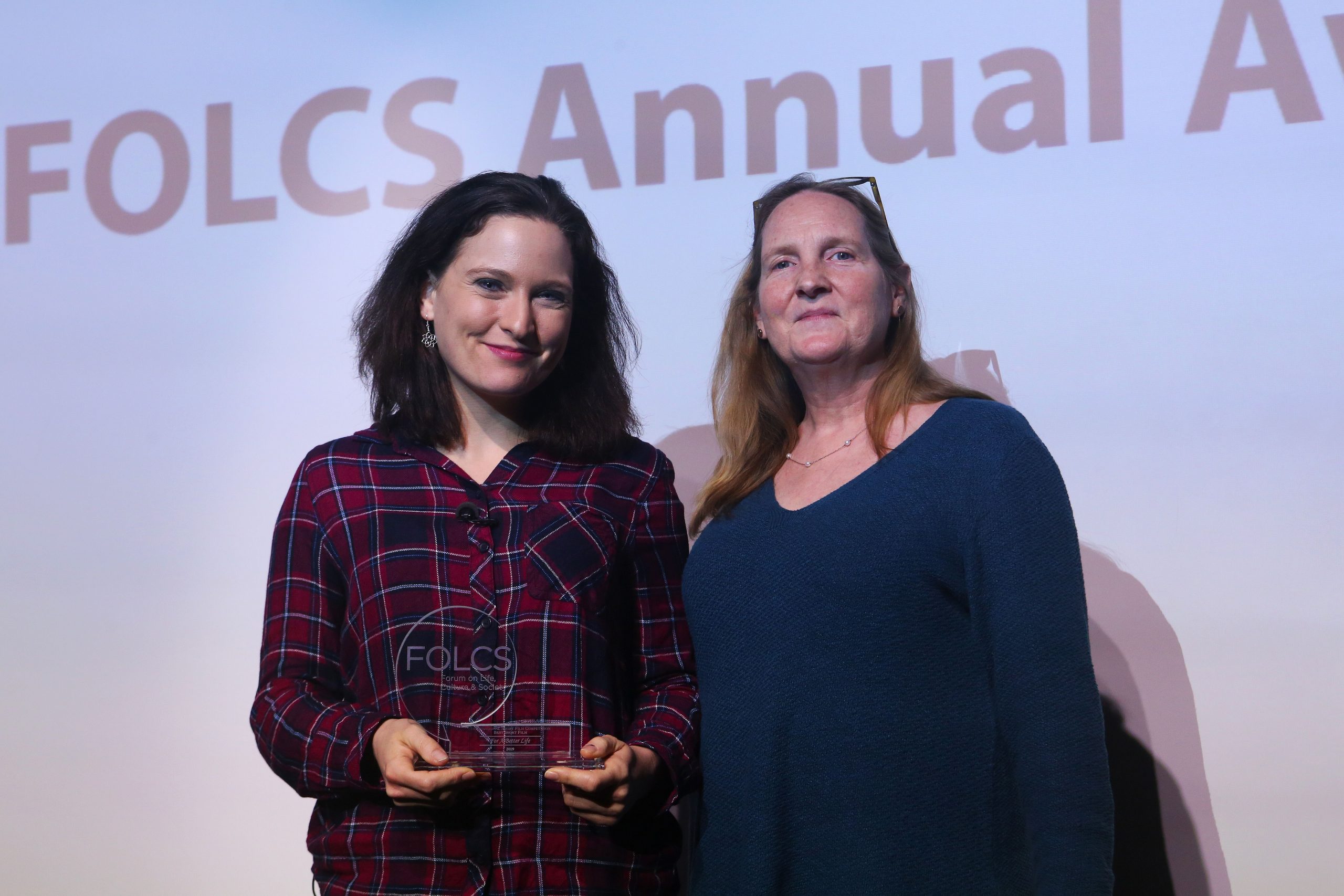 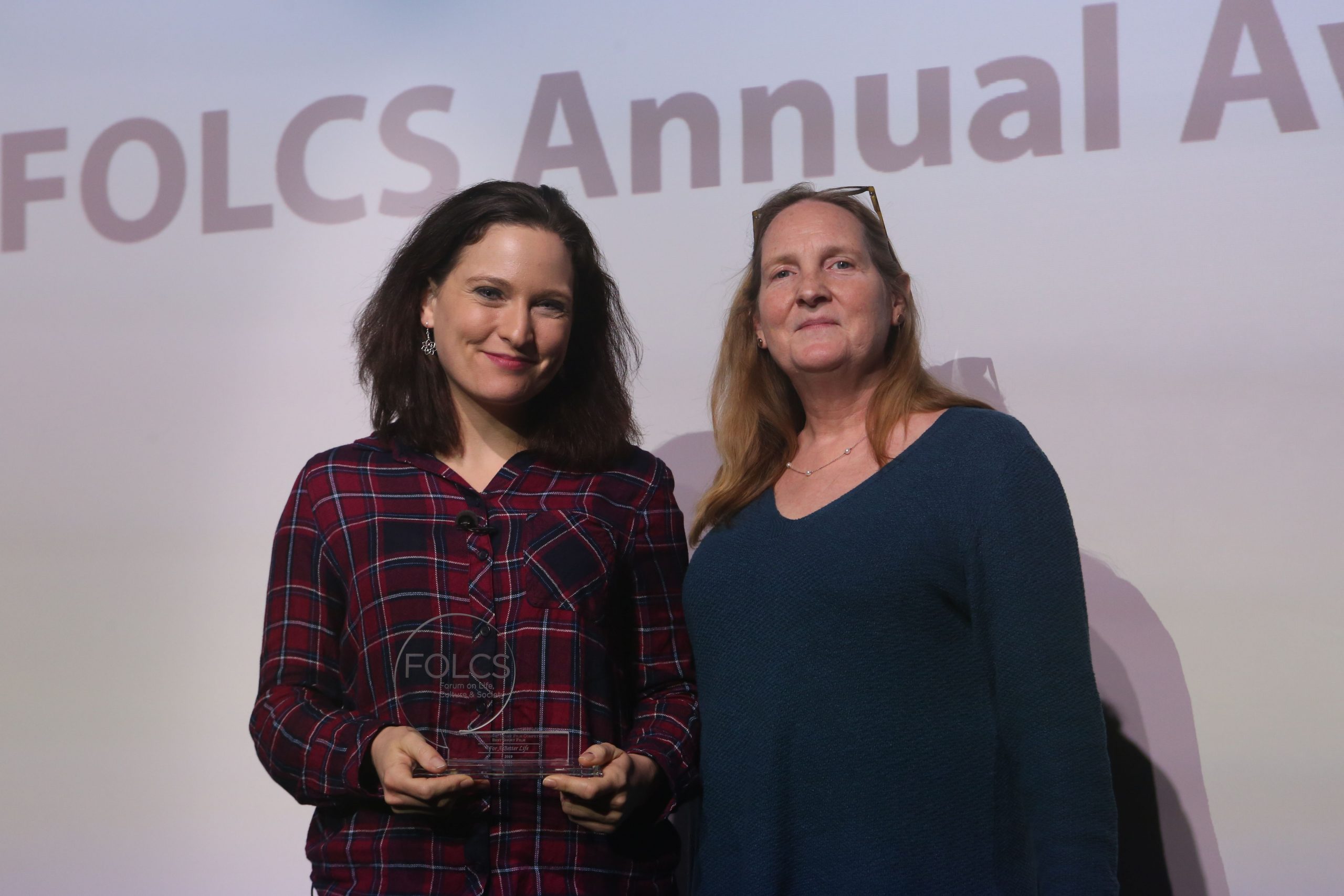 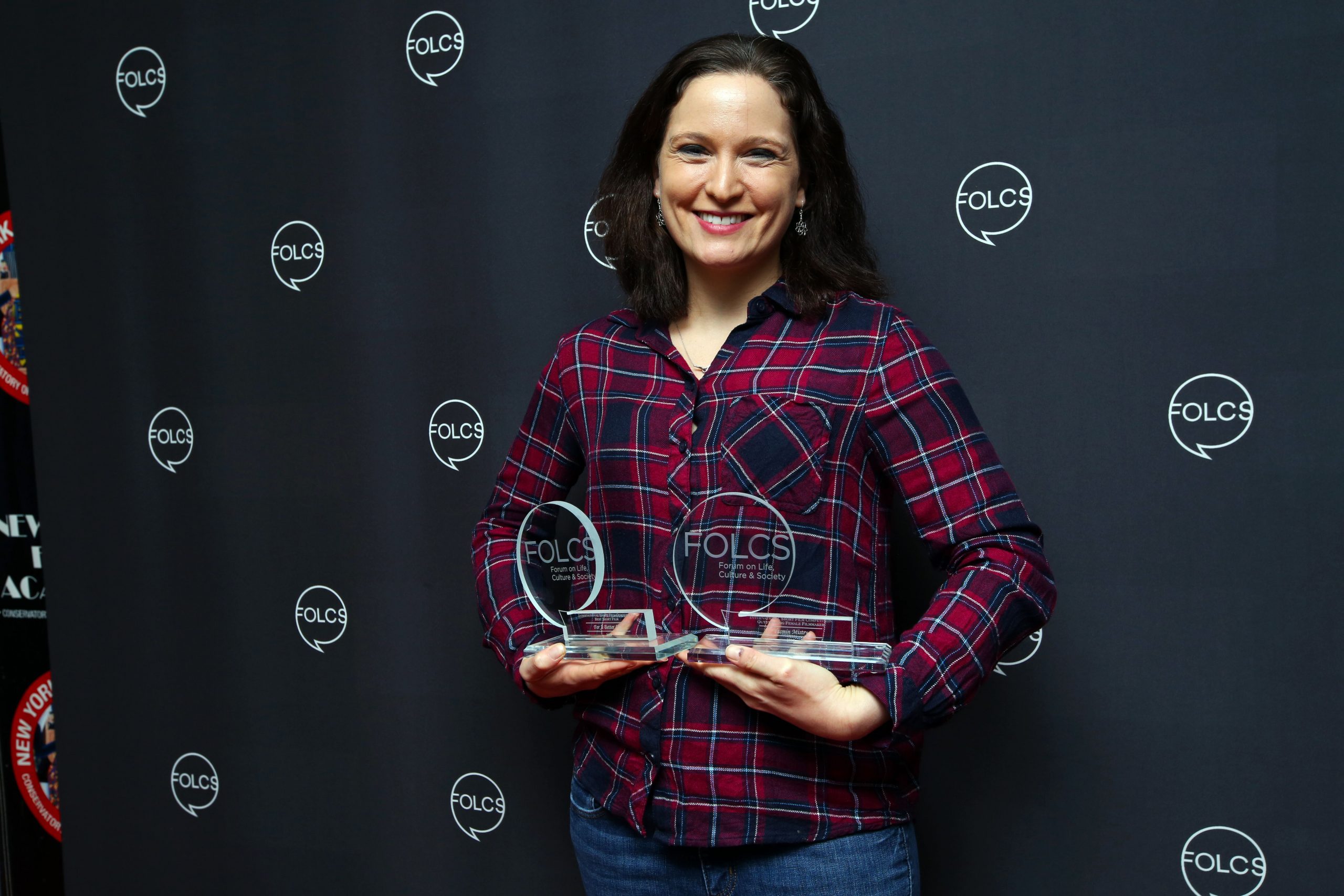 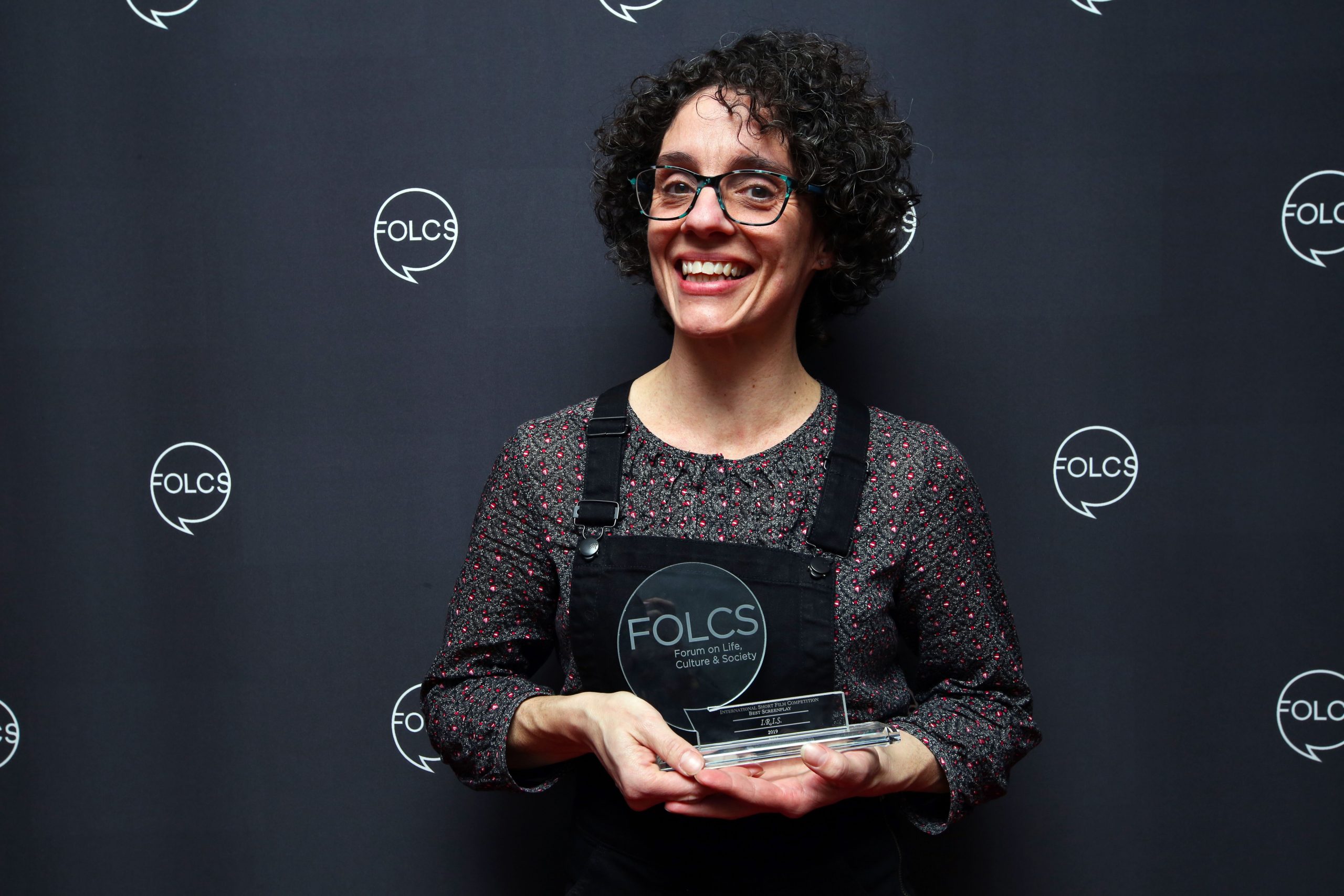 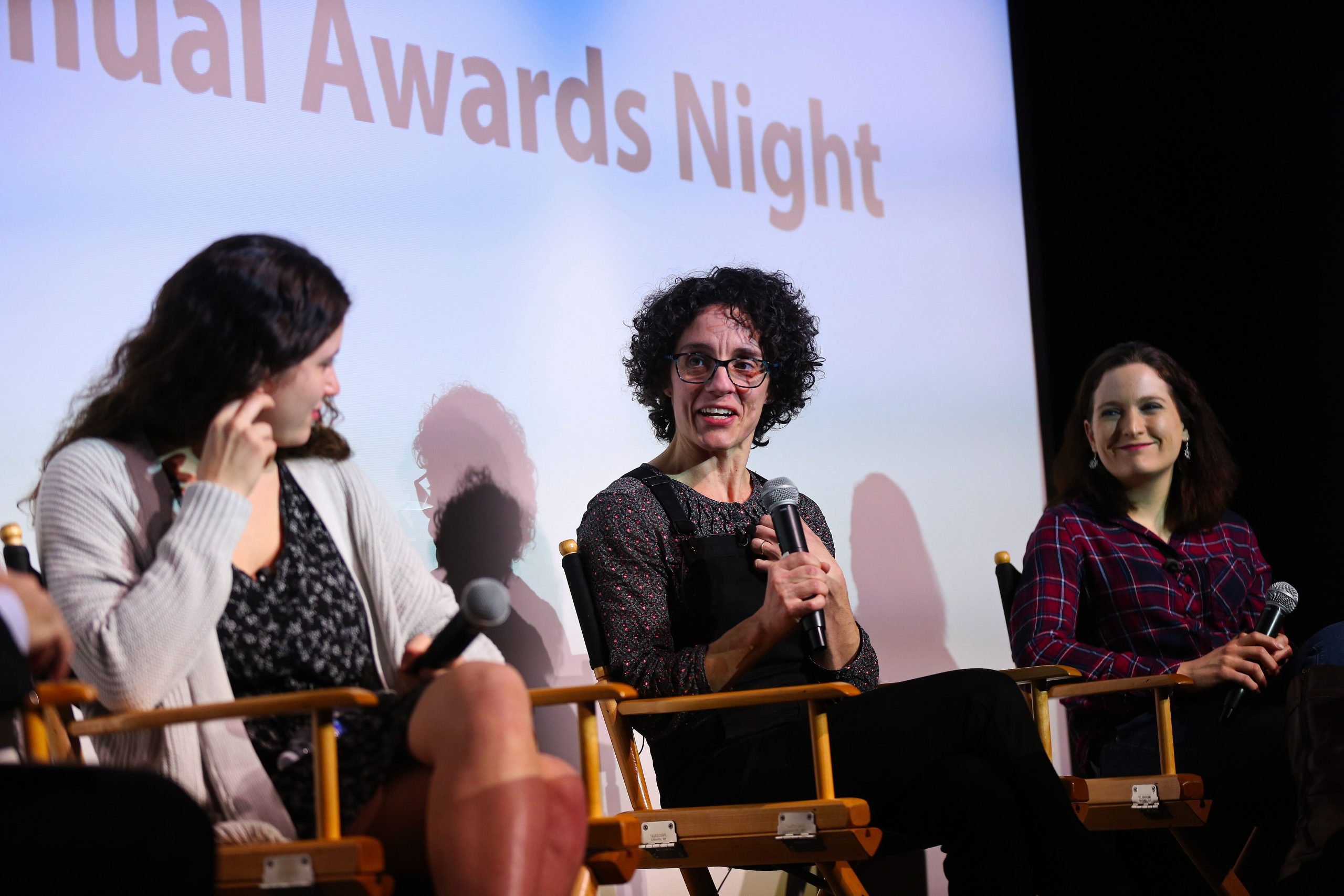